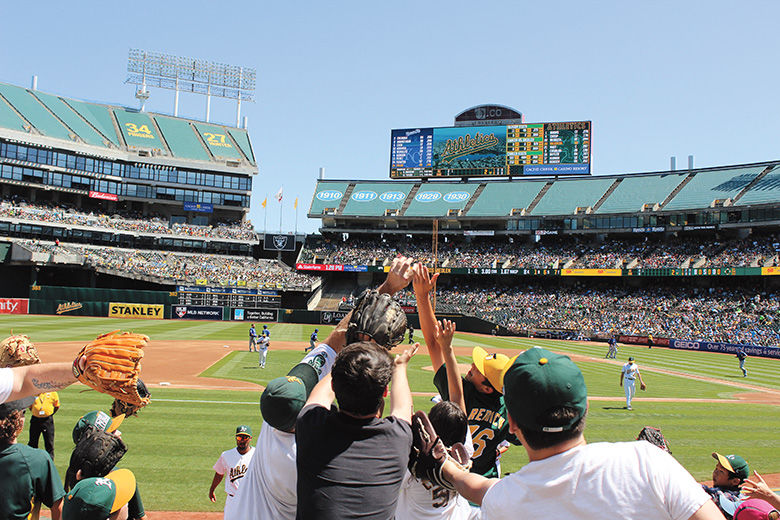 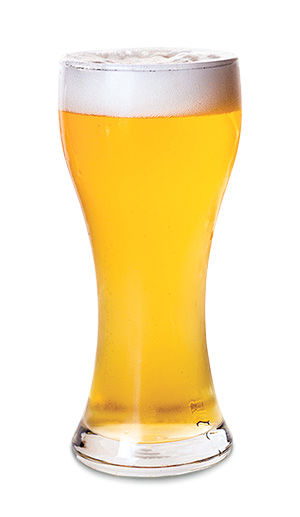 3/30–4/1 It’s time once again for America’s favorite pastime. The San Francisco Giants take on the Oakland Athletics during the final games of spring training. Catch the first two games of the series at AT&T Park and the last game at the Oakland Coliseum. Play ball! mlb.com.

Runs through 6/25 Head to the city for an afternoon perusing the de Young’s latest exhibition, on American artist Frank Stella and his experimental printmaking. The colorful exhibit explores the artist’s evolution from lithography to other print processes during a 25-year period. deyoung.famsf.org.

3/2 Catch Emmy, Tony, and Golden Globe nominee Matthew Morrison, star of television’s Glee and Broadway’s Finding Neverland, in his one-man concert at the Lesher Center for the Arts in Walnut Creek. lesherartscenter.org.

3/18–3/19 Celebrate the luck of the Irish, with Celtic music, dancing, food and drink, a parade, and more at Dublin’s 34th annual celebration, at the Dublin Civic Center. dublinca.gov.

3/22-3/26 Direct from the United Kingdom and making its West Coast debut, Britain’s acclaimed Filter Theatre retells The Bard’s comedy about twins separated by a shipwreck, at the Zellerbach Playhouse in Berkeley. Commissioned by the Royal Shakespeare Company, Filter’s interpretation has a talented cast, lively music, and guaranteed audience participation. calperformances.org.

Road map to the Night Sky

3/25 Take a journey through the cosmos at the John Muir National Historic Site in Martinez with this free program. Learn to use constellations as a "road map" to discover stars, planets, and deep space within a historical context, and take a peek through a high-powered telescope. nps.gov.