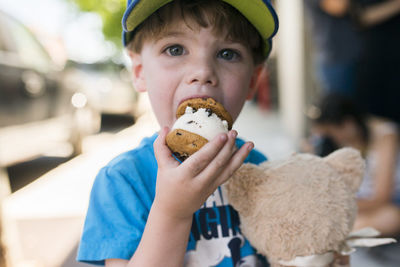 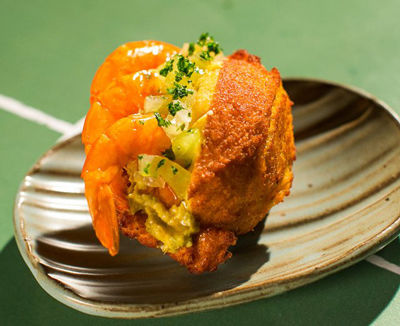 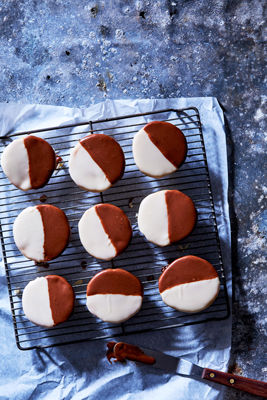 Meat Me at Galpão Gaucho

The Brazilian steakhouse experience—with a large buffet and roving waiters slicing meat at your table—has come to downtown Walnut Creek. Galpão Gaucho, which has three other branches, opened at California and Bonanza in the former McCovey’s-turned-MoMo’s space—and will hopefully settle in for a long run.

The good news? Lever Coffee Parlor will slide into the spot vacated by Schroder Insurance Services on North Main (next to Lottie’s Creamery) in September, and Tacos Walnut Creek will take over for Andy’s Sushi at Locust and Giammona.

The weird news? Lever Coffee Parlor will share its location with a barber shop. With an overcaffeinated barber, the hair might wind up shorter than expected.

The bad news? Andy’s Sushi has closed, and Saigon Vietnamese Bistro—across the street from Kaiser on Newell—has also shut its doors.

In related news, we’ve learned one reason why Stanford’s closed in Walnut Creek. The parent corporation, Restaurants Unlimited, which has locations all over the country, declared bankruptcy.

Local Food Adventures has been offering a 3 p.m., one-hour tour of Rockridge ice cream and gelato shops, but given its popularity—and the fact that July is National Ice Cream Month—a 4:30 p.m. visit to Smitten Ice Cream, Rockbridge Market Hall, and CREAM has been added. The cost is $20 for adults and $15 for kids 12 and under.

Postino to Return in Mid-September

After a fire in April, Postino—an Italian restaurant in Lafayette—is now expected reopen in mid-September.

In the meantime, the fifth annual Postino Golf Tournament (benefitting the American Cancer Society) is scheduled for Aug. 12 at Oakhurst Country Club in Clayton.

With the closing of Camino earlier this year, the owners have decided to open a second outlet of the Oakland favorite’s sister restaurant, the Kebabery, near Shattuck and Ashby in Berkeley (the first is two miles away, at 42nd and Market in Oakland).

Expect the same grilled meats, flatbread sandwiches, and salads that have made the original fast-casual restaurant a success.

Cielito Cocina Mexicana (where Chow used to be) has added brunch service (weekends 10 a.m. to 3 p.m.) to kick the month-old Mexican restaurant into a higher gear. And the expansion will continue when lunch service starts July 29 at 11:30 a.m.

Also, look for a Monday through Friday 3 to 6 p.m. happy hour to start the same time lunch is added.

Who can resist a restaurant named MAMA—especially if it is Italian?

Close to Lake Merritt, just off Grand Avenue, MAMA Oakland not only features a $29.95 three-course prix fixe meal, but the wine list should be excellent as well, given that the owners also own the nearby Bay Grape wine shop.

And just a few blocks away, on Grand Avenue, will open something new to most of us—a kava bar. MeloMelo is more than a name, though, it’s a description of kava’s relaxing effects on the psyche. The Polynesian drink is supposed to ease anxiety and help insomnia, but also is great for conversation and socializing.

MeloMelo Kava Bar also has a location in Berkeley, and is just more evidence that Northern California is becoming so cosmopolitan that it’s getting harder and harder to keep up.

The Damel is located inside the 25th St. Taproom Bar and Restaurant (on Broadway where it meets Webster) and will be a late-night option (until 2 a.m.) on Fridays and Saturdays.

Brooklyn-based Jewish cookbook author Leah Koenig (six titles to her name) has relatives in Oakland, so she decided to hold an East Bay event celebrating her latest publication, "Little Book of Jewish Sweets," at Berkeley’s Saul’s Restaurant and Delicatessen, which just landed a spot in the San Francisco Chronicle’s Top 100 restaurants.

For the 7 to 9 p.m. event, there will be wine, treats from the book, and conversation all for $10. And of course, anyone who buys the book can get it signed.