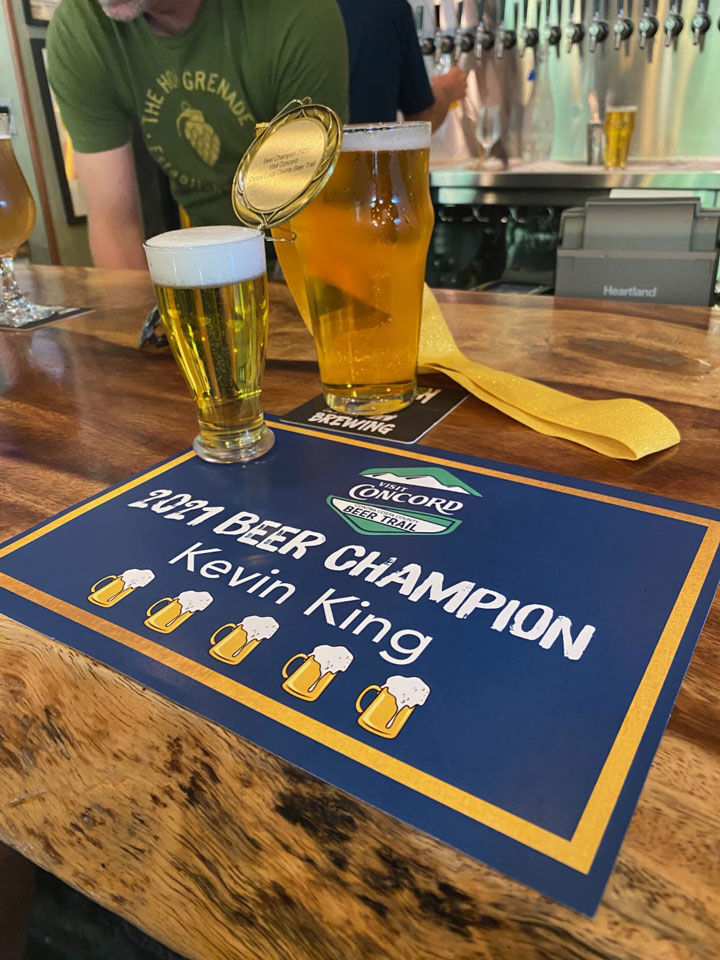 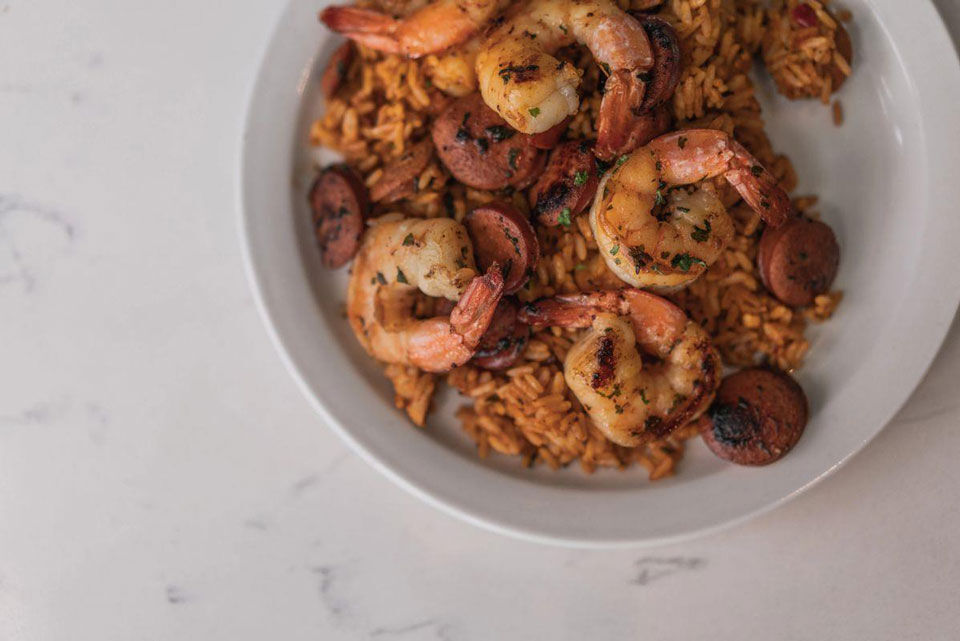 As Visit Concord sponsored the first Contra Costa County Beer Trail, it was only fitting that the most visited watering hole was Concord’s The Hop Grenade and the thirstiest traveler was Concord’s Kevin King.

After downloading an app, beer fans had a month to sample as many of the 40-plus Contra Costa County breweries, tap houses, and beer bar restaurants as they could—and more of them checked in at the Hop Grenade than any other stop. King, meanwhile, was the most adventurous beer taster, plotting out his weekends so he could sample as many brews as possible.

Both the Hop Grenade and King received special awards from Visit Concord, but don’t despair if you missed out—the beer trail can still be traveled, and all the information is on the Visit Concord website.

EMC Seafood and Raw Bar Pulls the Plug at the Veranda

Despite success at five other locations in California, EMC Seafood and Raw Bar couldn’t make it work at Concord’s The Veranda—though of course the pandemic played a major role in the restaurant’s struggles.

Fans of the upscale seafood-oriented restaurant, however, can still travel to San Jose to find an EMC, though the other four are in Southern California.

Beyond the Creek reports Dumpling Hours is coming to Walnut Creek. It seems safe to say that dumplings will be on the menu, but we are puzzled by the name. Does it take hours to make the dumplings? Will the restaurant be open all hours? Or, will there be an hours-long line outside?

Presumably all will become clear once Dumpling Hours opens on North Main Street across from The Original Mels Diner. If nothing else, though, our curiosity is piqued.

And it’s not just because of the Cajun aroma of the food coming out of Michauxnee Olier’s kitchen in the former Dyafa space (at the southern end of Jack London Square). Olier has a DJ on duty, and on weekends (starting at 10 a.m.) the music is playing outside, adding yet another layer of fun to one of the most enjoyable spots in Oakland.

And when you add in The Busy Wife’s Creole and Southern menu, and some retail space for other Black-owned businesses, you can see why fans are hoping plans to turn the Busy Wife into a permanent brick-and-mortar restaurant called Michauxnee’s Creole Soul House come to fruition. Right now, Nosh reports, it’s a semi-permanent popup in the Dyafa space, which was launched with much fanfare in 2018 but couldn’t sustain its early buzz.

Hopefully the same won’t happen to Olier, but if the early popularity of The Busy Wife is any indication, she has little to worry about.

Gallo Goes for the Golden Grapes With Randall Grahm

On the one hand, we have the behemoth of corporate wine, E. and J. Gallo. On the other, we have the bad boy of Bonny Doon wine, Randall Grahm. And now they’re working together.

Yes, Gallo is looking to add luster to its reputation by working with Grahm, who has earned the respect of California vintners with his French-inspired wines. The plan is for Grahm to use Gallo’s corporate structure to free him from the business side of winemaking, and focus on his new small-batch label, The Language of Yes, and as they used to say in the old movies, it’s so crazy it just might work.

Oh, and why the label’s name? The southern French wines that Grahm favors come from an area where the medieval word for “yes” was not “oui” but “oc.” Thus, much of France at that time was known as “Languedoc,” which literally means “the language of yes (langue d’oc).”

And both Gallo and Grahm are hoping wine drinkers say “yes”—in whatever language they prefer—to their collaboration.