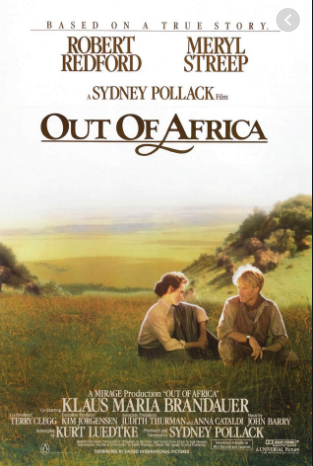 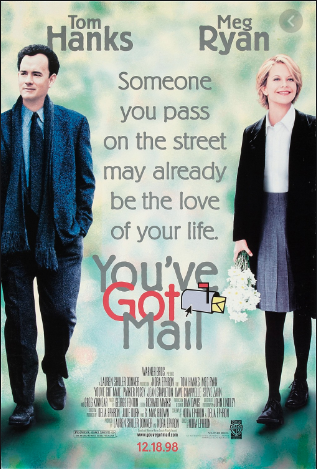 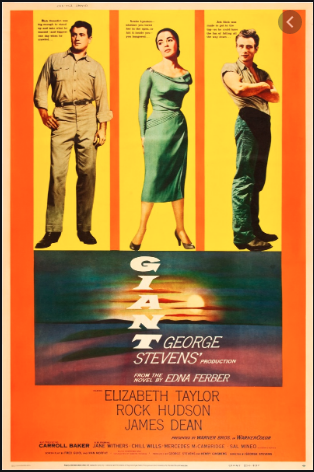 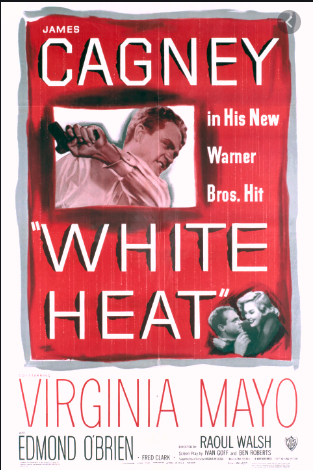 Diablo continues its partnership with the Orinda Theatre and California Independent Film Festival in 2020 with the ongoing Classic Film Series.

This popular ongoing series brings classic films to the big screen FOR FREE, the second Thursday of each month at 7 p.m. Seating is first come, first served so arrive early to secure parking and preferred seats.

Our lineup for the first quarter of 2020 is as follows.

April 9. WHITE HEAT: James Cagney is unforgettable in this white-knuckle crime thriller from 1949.