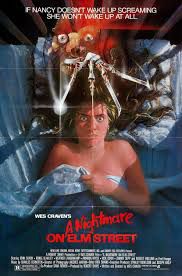 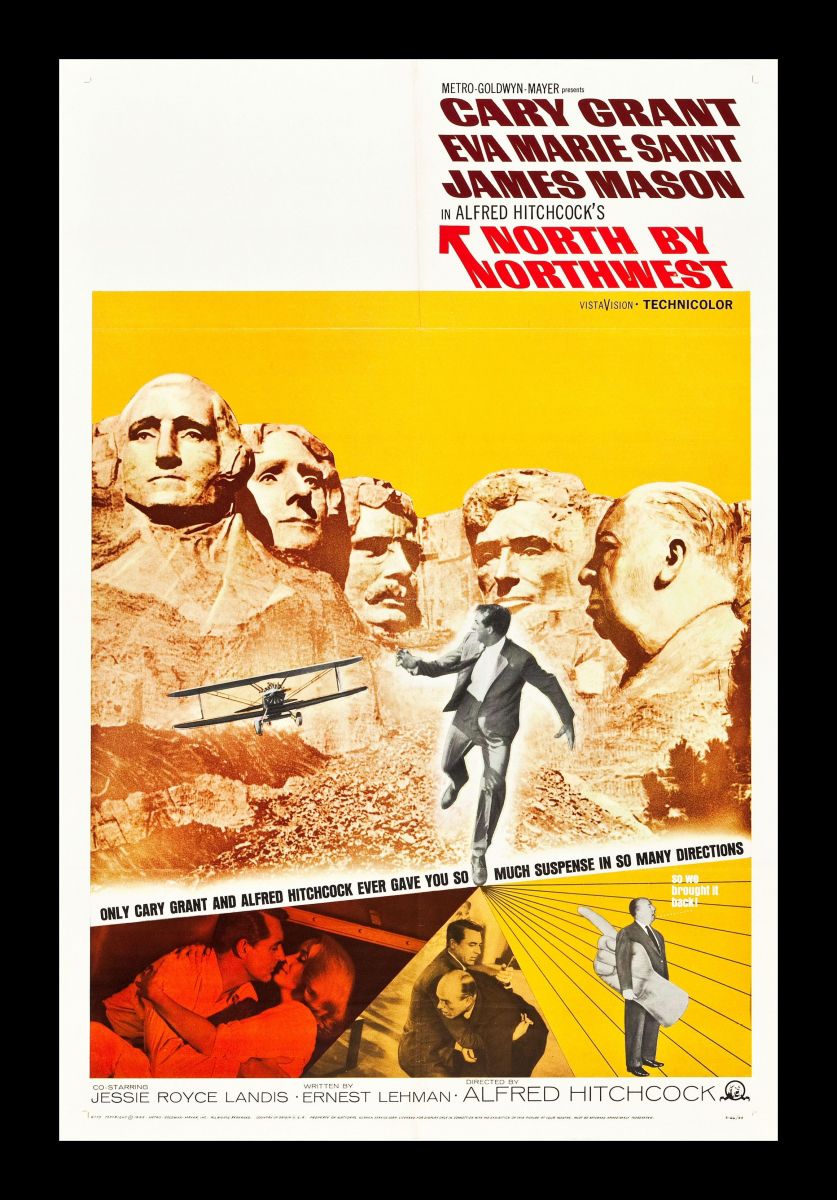 Our Classic Film Series continues this fall with a couple of thrillers that deserve to be seen on the big screen.

On October 12, we'll be showing one of the great horror films of the 1980s, the original

A Nightmare on Elm Street. Wes Craven's supernatural slasher pic was a smash in its 1984 run, spawning a series of sequels and introducing the world to both Freddie Krueger and Johnny Depp. If you haven't seen it in awhile, don't miss this chance to share some screams with a big crowd at the Orinda Theatre.

The films begin at 7 p.m.—seating is first-come, first-serve, so please arrive early to find parking and best seats. As always, our friends at Republic of Cake will provide cupcakes as prizes for our pre-show trivia contest.