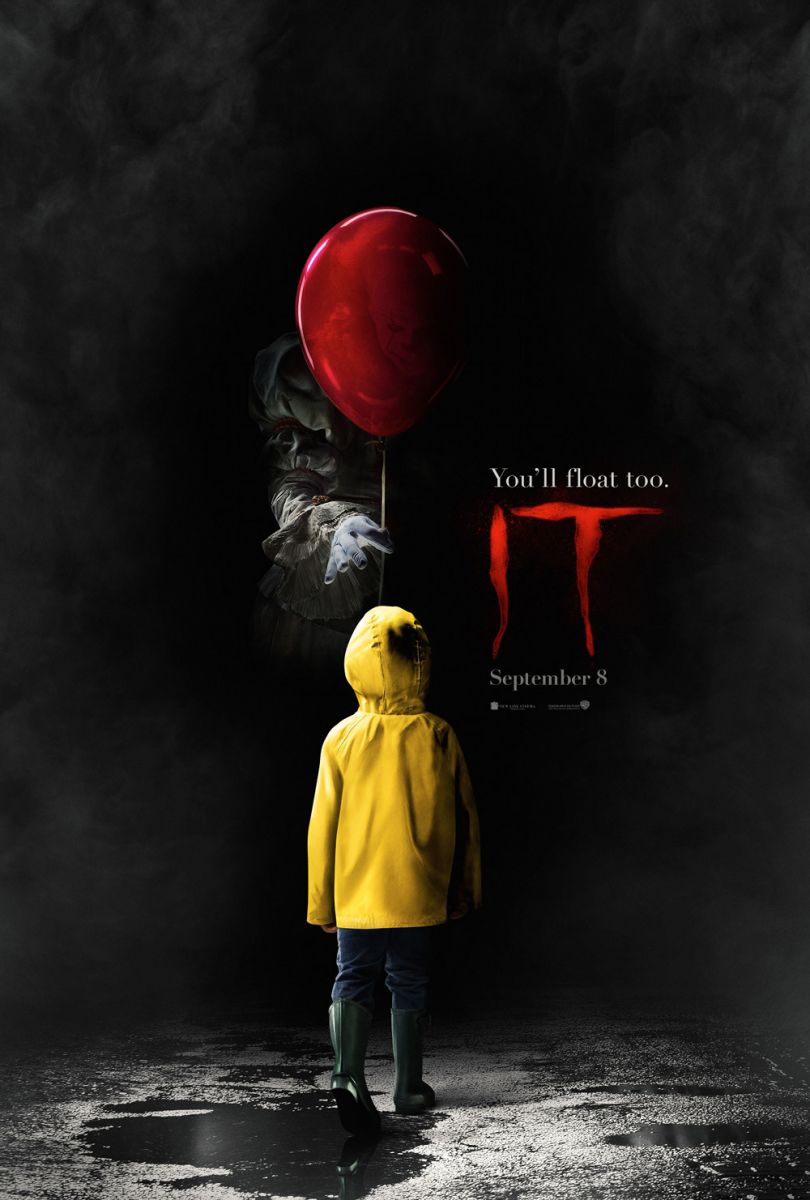 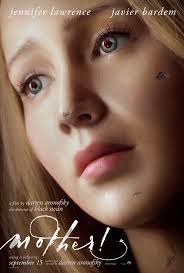 Back to school month is here, and that means adults can go back to the movies again. September is when early Oscar bait and movies for grownups hit theaters, and the summer superheroes have nap time for awhile.

So far, September has seen a pair of thrillers that are well worth a look. It, the supernatural horror film based on half of Stephen King’s epic novel from the mid-1980s, proved to be a box office blockbuster, shattering records for September releases. Kudos to East Bay native Cary Fukunaga, the acclaimed filmmaker behind season one of HBO’s True Detective and the outstanding Beasts of No Nation, who had the foresight to re-launch It as a two part theatrical feature—It had originally been a TV miniseries. Fukunaga dropped out as director on the film, but does get a screenplay credit for his work.

It features a thrilling mix of King’s nostalgic take on childhood (see: Stand By Me) with freaky sci-fi/horror (Poltergeist comes to mind). Despite a final act that goes on a bit long, It is a very entertaining bucket of popcorn thriller.

For movie lovers who want to chat about a film over cappuccino after a screening, check out the latest from director Darren Aronofsky. Aronofsky, whose most recent movie Noah gave the Sunday School story of an old man and his ark a Shining-like makeover, is back with the deliciously dark and weird mother!

As many reviewers have noted, this film is not for everyone and many will hate it. Others will snooze through its slow-burn buildup. And others will thank the heavens that before the oceans turn to fire and The Beast takes over the Earth (or, insert another heavy-handed Biblical allegory here), they had a chance to see mother! on the big screen. I lean toward the latter.

Without question, there is great talent at work here. Aronofsky and his crew create a fantastic mystery house, full of creaks and crawls and furnace blasts. Jennifer Lawrence gives her all in the titular role, and she is required to endure all kinds of horrors as the wife of egomaniac poet (Javier Bardem) and unexpected host to a plague of unwanted houseguests (Ed Harris, Michelle Pfeiffer, Kristen Wiig, and others).

The less you know about mother! going in, the better. If you liked Roman Polanski’s classic Repulsion (seclusion horror), Rosemary’s Baby (pregnancy horror) and his underappreciated gem, The Tenant (house with dark secrets horror), the first hour-and-a-half of mother! will appeal to you. As for the completely bonkers final half hour of mother!—the Children of Men party with Colonel Kurtz up the river in Apocalypse Now section—it just has to be seen to be believed. Or, maybe it needs to be interpreted more than believed.

I mention many great movies in referencing mother! and I’m not quite sure that mother! will be as revered as any of those other classics in years to come. But I’m still thinking about it three days after seeing it, which is always a good sign for a film. This is provocative and thoughtful filmmaking—Aronofsky is ambitious as hell here—and that is to be praised in this age of stupefying superhero dreck. Even if Aronofsky hits his metaphors with a mallet more often than a paintbrush.

That said, I can not recommend The Tenant highly enough.