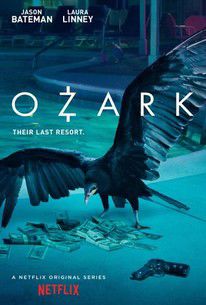 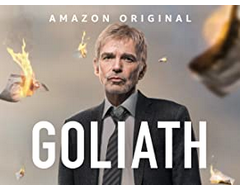 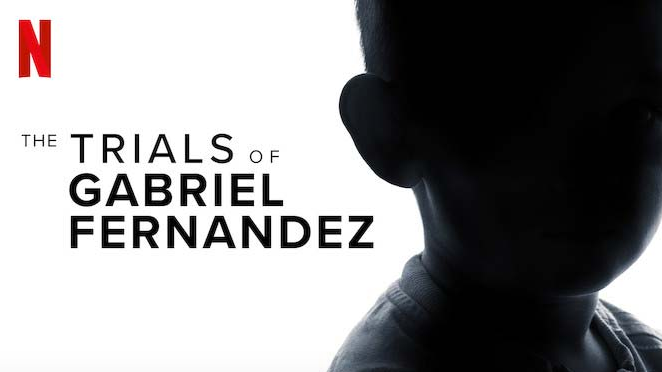 This Amazon series features a never-better Billy Bob Thornton as a brilliant L.A.-based lawyer who takes on big, powerful, insidious corporations (he's David vs. the titular Goliaths), while dealing with his own demons (alcoholism, relationships, etc.). Each of the show's three seasons features wildly complicated storylines involving a wide range of corrupt interests—Thornton's Billy McBride squares off against everything from drug cartels to political graft to California's almond-growing industry. The show has aspirations to be the TV version of Chinatown in terms of big picture L.A. corruption tales.

Here's an interview I did with Billy Bob Thornton before his appearance in Walnut Creek for Animal Rescue Foundation a few years back:

THE TRIALS OF GABRIEL FERNANDEZ:

I recommend this powerful and deeply disturbing Netflix documentary with an extreme warning—it is one of the most upsetting films I have seen in a long time. If the day-to-day news of the moment seems heavy enough right now, this is going to push your depression levels over the edge. But I have to recommend it to anyone who wants to see what journalism can do to expose truly abhorrent behavior and failures of public services. The content of this six-part documentary, which investigates the murder of an 8-year-old boy in Palmdale, CA, is heartbreaking and shocking. But I'm glad that I saw it—and can never unsee it—because the remarkable reporting by the LA Times and the filmmakers (

helped bring it together) affirm the need for a free press in these harrowing times.