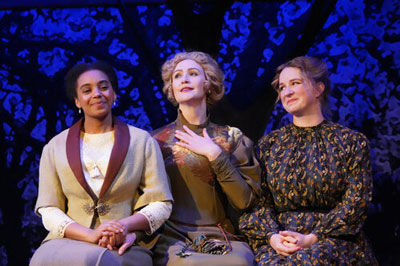 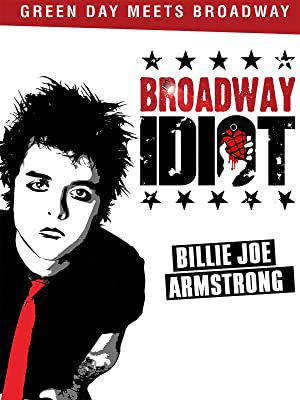 The run of Anton Chekhov’s classic The Cherry Orchard at Lafayette’s Town Hall Theatre was cut short by the COVID-19 shelter-in-place order, but theater lovers are still able to view a recording of the show by purchasing a ticket on Town Hall’s website. Audiences can only access the show through April 18, so download a program, and have a night on the town from the comfort of your couch. townhalltheatre.com.

Hayward’s James Monroe Iglehart has been a frequent presence on Broadway over the last few years—including starring in Hamilton as Lafayette and Jefferson—but he is particularly beloved for originating the role of the Genie in the Aladdin Broadway musical. The fun-filled soundtrack features his uplifting take on iconic songs such as "Friend Like Me" and "Arabian Nights." Iglehart is also a member of the cast of Rapunzel’s Tangled Adventure, and a new album featuring music from the show, including Iglehart’s "Bigger than That," dropped in last month. jamesmonroeiglehart.webs.com.

The musical American Idiot, based off the popular Green Day rock album, premiered at the Berkeley Repertory Theatre in 2009 before moving to Broadway. The Broadway Idiot documentary—available to stream on Amazon Prime—follows East Bay native and Green Day front man Billie Joe Armstrong during the creative process and provides a behind-the-scenes glimpse into the world of theater. amazon.com.

The Partners podcast—hosted by Hrishikesh Hirway of The West Wing Weekly—examines relationships of all kinds and the stories that lay behind them. The first April episode features East Bay natives Rafael Casal and Daveed Diggs, the best-friend team behind 2018’s acclaimed movie Blindspotting. Diggs was also just featured as part of the Hamilton original Broadway cast reunion number on John Krasinski’s YouTube show Some Good News. radiotopia.fm/podcasts/partners, youtube.com/somegoodnews.