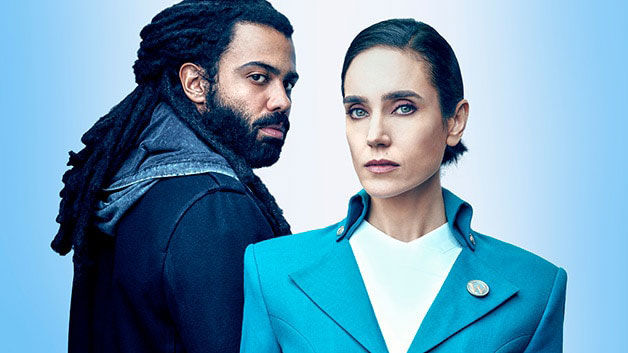 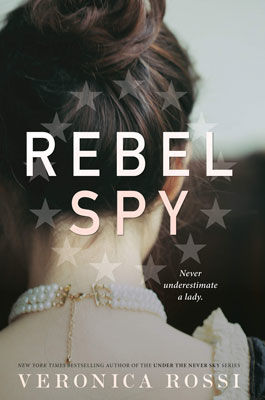 In this small-screen version of the beloved graphic novels, the only inhabitants of a frozen, post-apocalyptic Earth travel the planet in a train that never stops. Jennifer Connelly and Oakland’s Daveed Diggs lead a cast of characters who grapple with class divides and societal injustice. Snowpiercer premieres on TNT on May 17. tntdrama.com/snowpiercer.

In this 2019 movie based off a popular Japanese manga series, amnesiac cyborg Alita finds a home with a solitary doctor and learns about the dangers of the futuristic Iron City while rediscovering elements of her past. The Hayward-raised Mahershala Ali—also an alum of Saint Mary’s College in Moraga—stars as the criminal Vector. The adventure is available to stream on Amazon Prime. amazon.com.

Explore the universe of trailblazing fantasy and science fiction author and Berkeley native Ursula K. Le Guin through this documentary from last year. In addition to interviews from Michael Chabon, Margaret Atwood, and others, the film offers a unique look at Le Guin’s literary evolution and legacy, with a particular focus on the places that inspired the iconic worlds she created. worldsofukl.com, amazon.com.

Under the Never Sky Trilogy

This dystopian young adult series from Danville’s Veronica Rossi focuses on Aria, who lives in an enclosed city and frequents virtual worlds, and Perry, an Outsider who braves the harsh elements with his tribe. Be sure to check out Rossi’s latest novel, Rebel Spy—a historical reimagining about a society girl turned spy during the Revolutionary War—when it is released in June. Order both online from independent bookstores such as Rakestraw Books. rakestrawbooks.com.

In this comedy/drama series from Netflix, which debuted last fall, Paul Rudd’s Miles receives a unique spa treatment that offers a higher-quality life and discovers that he has subsequently been replaced in his day-to-day routine by an improved clone of himself. The series is codirected by Jonathan Dayton, who hails from Walnut Creek. netflix.com.