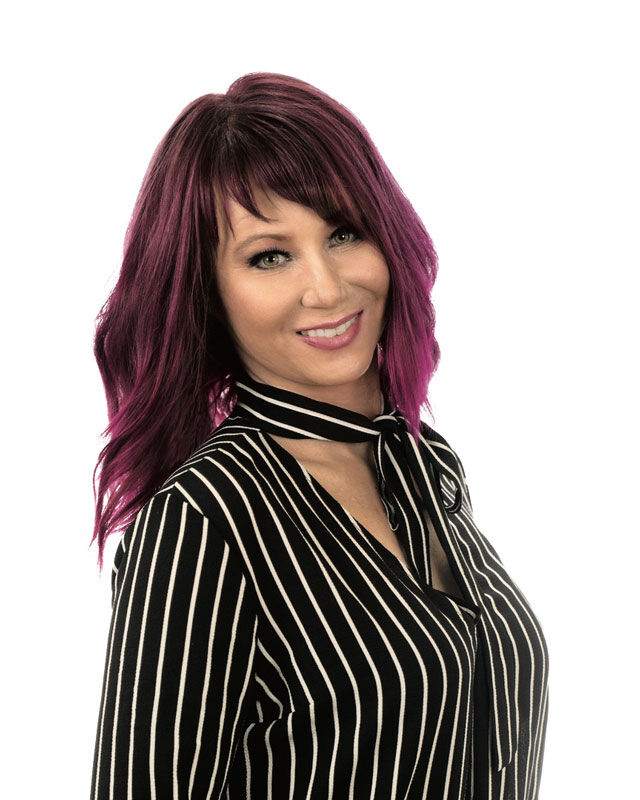 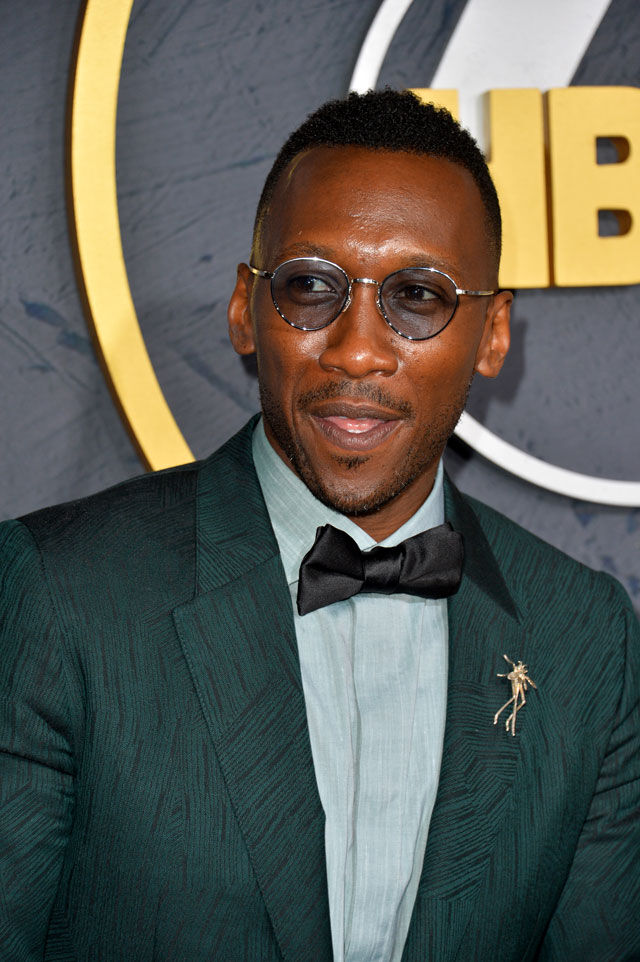 Comedy with Liz Grant and Friends

Local comedian Liz Grant—who has opened for legends Dana Carvey, George Lopez, and Robin Williams—brings her recurring comedy show back to Danville in celebration of her birthday. Grant will perform as host the featured act, while Ellis Rodriguez—a winner of the San Francisco International Comedy Competition—will act as headliner. The show will be performed via Zoom. villagetheatreshows.com/comedy.

Little Fox and the Wild Imagination

Berkeley native Jorma Taccone is perhaps best known for his role in the Lonely Island comedy group (which also includes the East Bay’s and Brooklyn Nine-Nine’s Andy Samberg). This month, Taccone released his debut children’s book, Little Fox and the Wild Imagination, which tells the story of a fox on a bedtime adventure alongside art from Caldecott Medal winner Dan Santat. Order the book from local independent bookshops, such as Flashlight Books. flashlightbooks.com.

Tune in on September 20 for this year’s virtual Emmys ceremony to see if Mahershala Ali of Ramy and D’Arcy Carden of The Good Place (who hail from Hayward and Danville) take home the awards for Outstanding Supporting Actor and Actress in a Comedy Series. (Keep an eye out for Oakland’s Zendaya, too, who is also nominated in the lead actress in a drama category for her role as Rue on Euphoria.) emmys.com.

Talk Boring to Me

Berkeley’s W. Kamau Bell, the host of United Shades of America, introduced a new series on YouTube in July called Talk Boring to Me. The animated show aims to explain topics and inspire action around inequality issues through short, accessible videos. Featured subjects include homelessness, public education, food, and the census. youtube.com.

There’s nothing like revisiting a family classic for a good laugh. 2006’s Cars is among the most beloved films in the lineup from the Emeryville-based Pixar, and tells the story of Lightning McQueen, a popular race car in an automobile universe who is reminded of the important things in life when he is isolated in the small town of Radiator Springs. Stream the movie on Disney Plus. disneyplus.com.