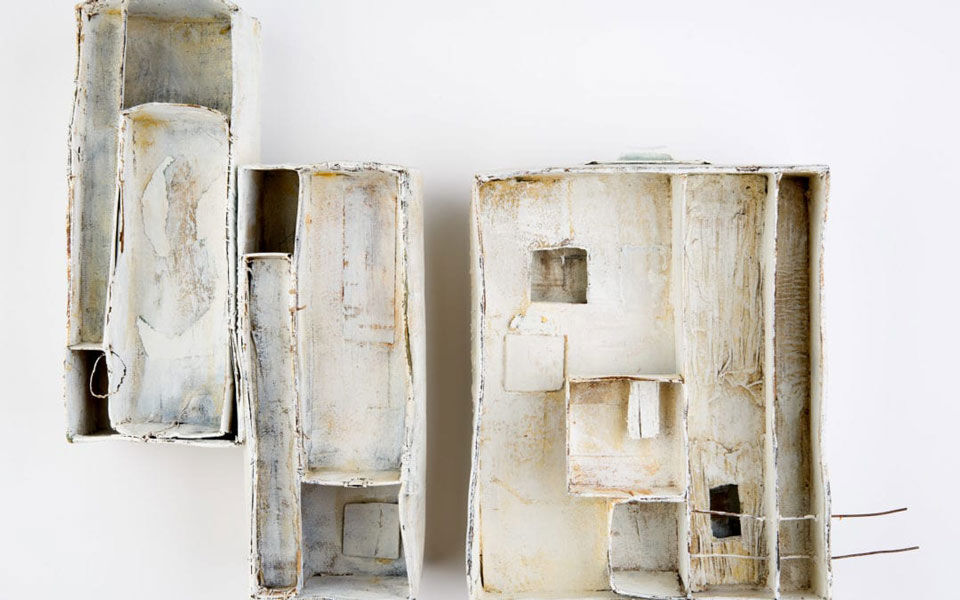 7/22 Lafayette’s Jennifer Perlmutter Gallery will welcome on-site audiences on July 22 for a screening of a filmed performance by the Gold Coast Chamber Players highlighting the music of Antonín Dvořák. Visitors to the gallery can also enjoy the Shadow Box exhibition, which highlights works based in cardboard box materials, anytime through August 7. gccpmusic.com, jenniferperlmuttergallery.com.

The First Time in Forever

7/22-7/25 Performers at Las Positas College in Livermore will present four shows full of musical theater hits outdoors for socially distant attendees. If you love Mean Girls, Waitress, or Little Shop of Horrors and can’t wait to get back to the theater, this is the show for you, and the Las Positas College Viticulture and Wine Technology Program will offer various pours for purchase. laspositascollege.edu.

7/24, 7/31 Orinda’s Cal Shakes will host a reading El Henry, a Latino retelling of Henry IV Part One by Shakespeare set in the future and written by Herbert Siguenza of Culture Clash, on the web during the final two weekends of July. Cal Shakes is teaming up with the Actors Reading Collective and Remote Studios to bring the show to life; if you’re not able to make it, the show will be accessible digitally again next month. calshakes.org.

Music in the Park

7/24, 8/7 Head to Oak Hill Park to witness Danville’s beloved annual summer music performances after a season of digital concerts last year. The July show will feature American Idol performer and country musician Britnee Kellogg, while the Sun Kings will cover Beatles hits on August 7. The concerts will also be accessible on Facebook and YouTube for those watching from the comfort of home. danville.ca.gov.

7/25 Dive in to the life of legendary artist Frida Kahlo with this film screening at the Bankhead Theater in Livermore. The 2019 documentary explores both Kahlo’s public and private lives, and emphasizes the artist’s voice through her personal diaries and correspondence, alongside her paintings, interviews, and narration from Asia Argento. livermorearts.org.