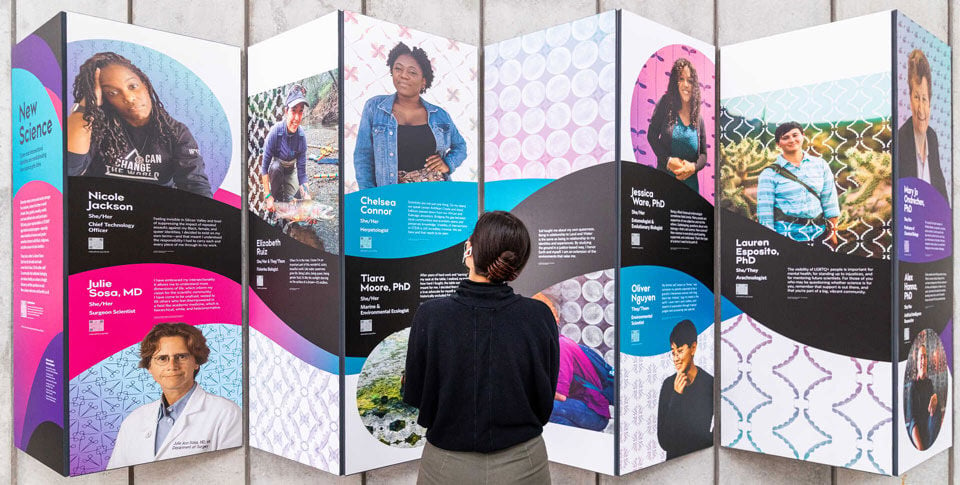 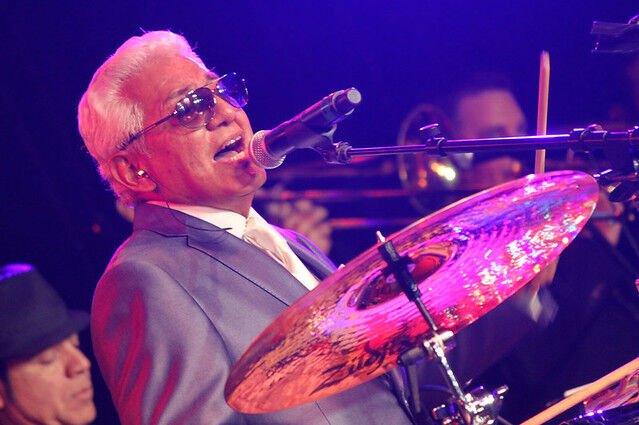 Ongoing The latest exhibition at San Francisco’s California Academy of Sciences, developed with the 500 Queer Scientists movement, highlights the scientific achievements of nearly two dozen trailblazers with intersectional LGBTQ+ identities. If you’re out and about, stop by the academy to see 11 displays, or view them all online courtesy of the academy’s website and via Google Arts and Culture. calacademy.org.

7/8 Head to Livermore’s Bankhead Theater for a screening of this 2008 Royal Shakespeare Company recording of King Lear as performed on the West End in London. The show features theater legend Ian McKellen (who is particularly beloved by film buffs for his portrayal of Gandalf in The Lord of the Rings) as the king in this tragedy exploring the relationships between a father and his daughters. livermorearts.org.

7/9 Pleasanton’s Museum on Main will feature Stitching California: Fiber Artists Interpret the State’s People, Life, and Land, a touring exhibition of locally inspired textile-based creations, through August 14. On July 9, the team behind the show will hold a conversation on YouTube about the techniques on display and how pieces were chosen for the exhibition. museumonmain.org.

7/9-7/11 Yoshi’s, a fan-favorite live music sushi bar in Oakland, is offering in-person performances once again, including five shows from the Pete Escovedo Orchestra. Escovedo, a Grammy nominee, Pittsburg native, and father of fellow musician Sheila E., played with Carlos Santana before founding his group, which is rooted in horn and percussion instruments. yoshis.com.

7/10 Support Lafayette’s Town Hall Theatre at this performance extravaganza highlighting a variety of spoken word and musical acts from our area. The festivities will take place at the Moraga Commons, but if you’re unable to make the live show, some of the performances will be available digitally on July 20 during a Town Hall telethon. townhalltheatre.com.