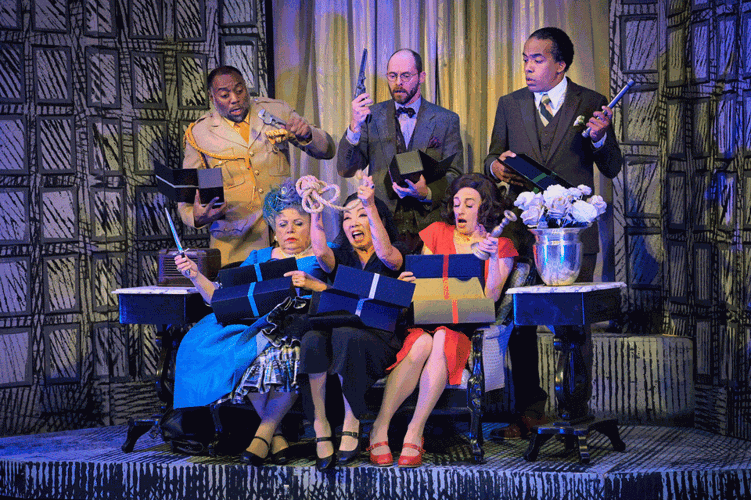 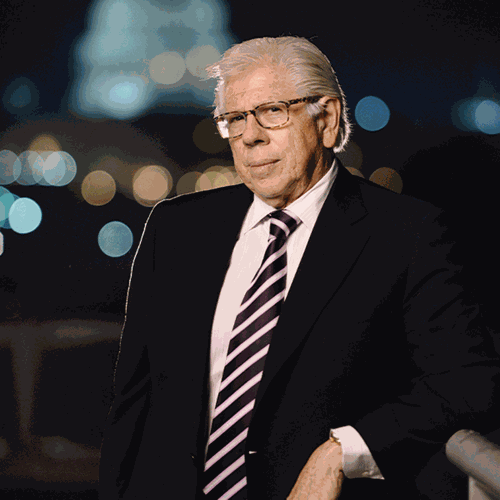 Through 11/20 Head to the Lesher Center for the Arts in Walnut Creek to witness the mystery and hilarity of Clue, the latest production from Center Repertory Company. If you’re a fan of the iconic board game, don’t miss the chance to watch characters like Colonel Mustard and Professor Plum attend a dinner gathering that quickly turns deadly. lesherartscenter.org.

11/3 Livermore Valley Arts is welcoming journalist Carl Bernstein to its stage this week. Bernstein and reporter Bob Woodward famously investigated what became the Watergate scandal in the Nixon era during their tenure at the Washington Post. Bernstein released a personal memoir, Chasing History: A Kid in the Newsroom, earlier this year. livermorearts.org.

Colonialism Is Terrible, But Pho Is Delicious

11/4-12/4 With this world premiere from Dustin Chinn, Berkeley’s Aurora Theatre Company is exploring questions and issues surrounding cuisine and cultural appropriation. The three-section show takes viewers on a time-traveling trip to Hanoi of the 1880s, Vietnam of the 1990s, and Brooklyn today. auroratheatre.org.

Zac Brown Band: Out in the Middle Tour

11/6 Spend your Sunday evening with Zac Brown Band at the Oakland Arena during an Out in the Middle Tour stop that will highlight Robert Randolph Band as the opening act. The headliners are Grammy recipients best known for hits such as “Chicken Fried,” “Colder Weather,” and more. theoaklandarena.com.

11/6 Honor Día de los Muertos (Day of the Dead) at Oakland’s Paramount Theatre with Grammy winner Lila Downs. Downs is an activist and performer who also sings in multiple Native American languages from Mexico and infuses her music with social messages and reflections on the human experience. paramountoakland.org.