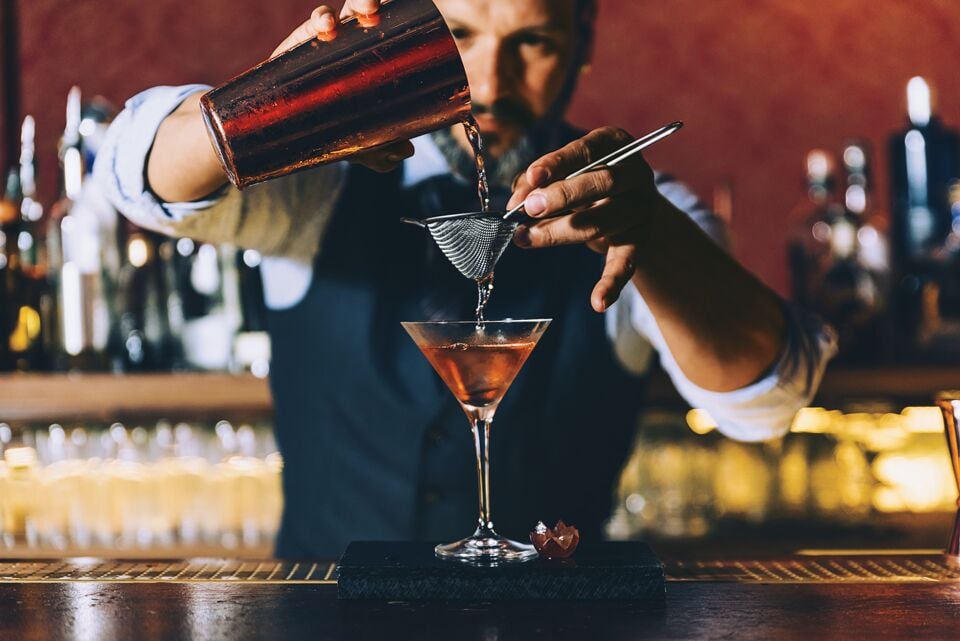 Check out the best bars and cocktails in the East Bay. 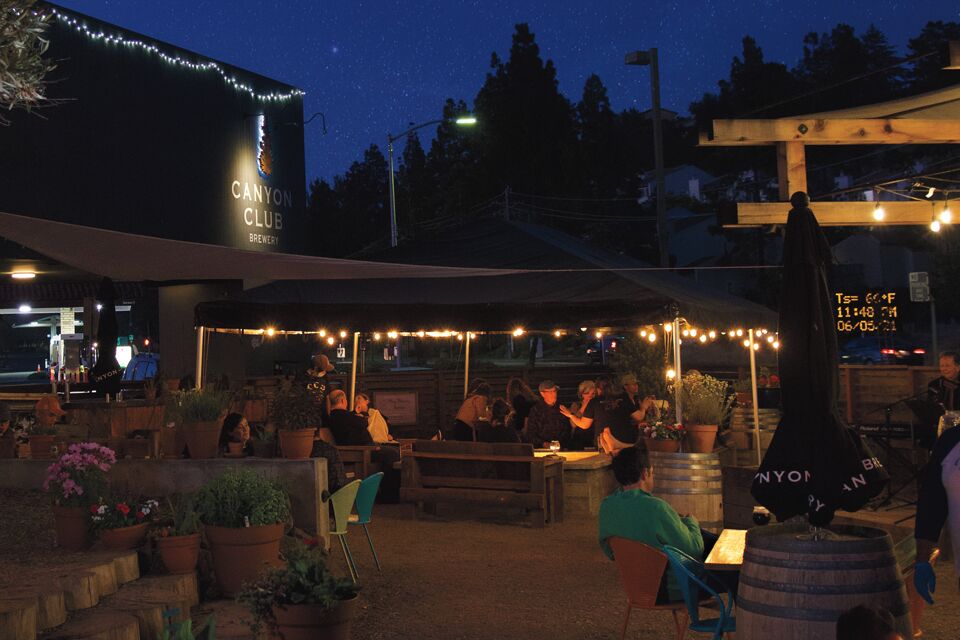 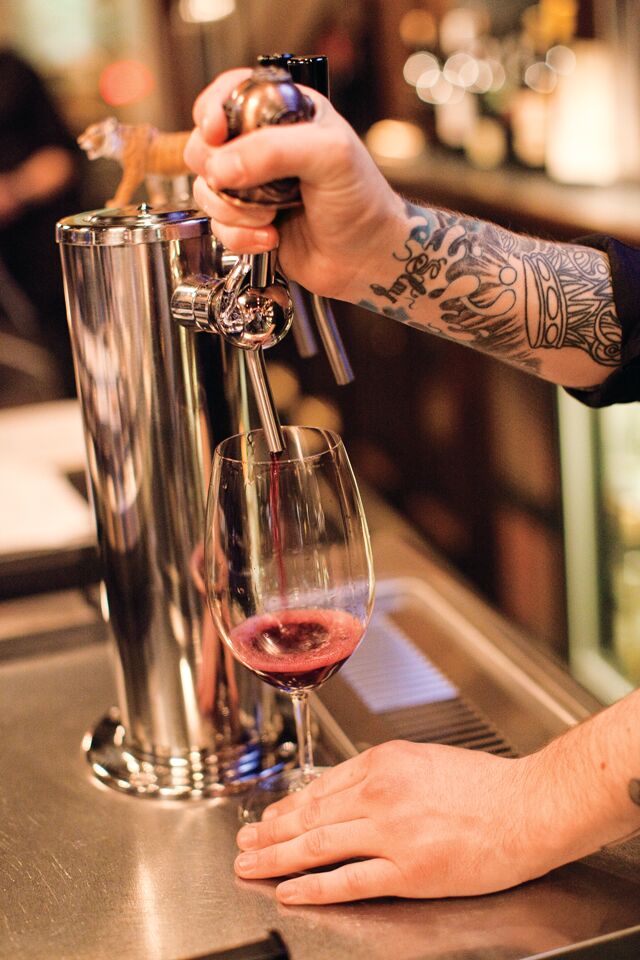 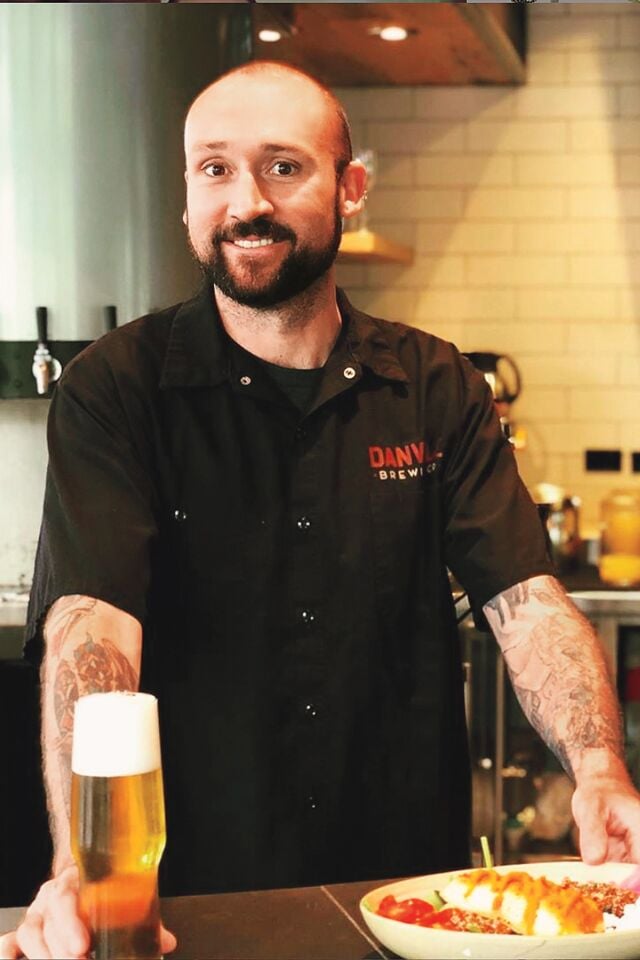 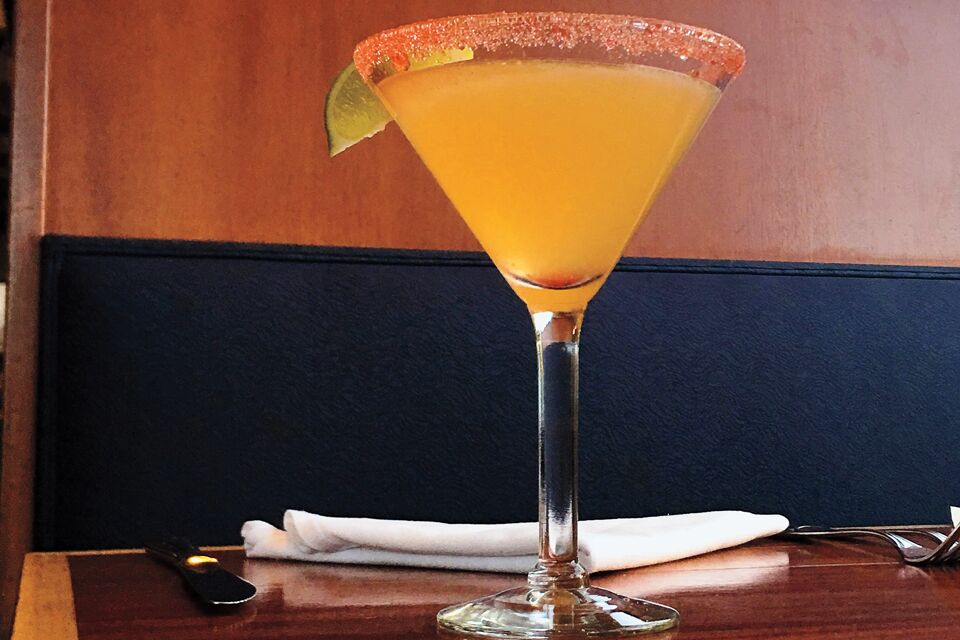 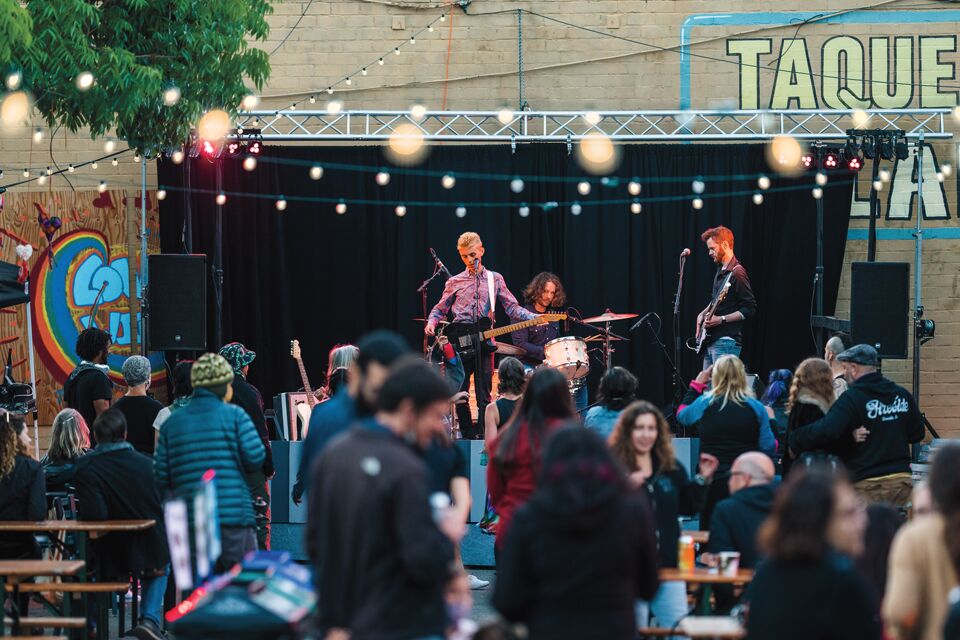 With many indoor spaces closed  during the pandemic, clubs have  had to improvise. Fortunately,  some local venues have created or  expanded outdoor spaces to provide  a safe way to socialize after dark.

Moraga’s popular Canyon Club  Brewery has an extensive patio  area with firepits and a performance stage made from recycled tree stumps. The brewery books mellow music acts on Friday and Saturday evenings as perfectly chill  accompaniments to its menu of  beers brewed on-site or from nearby  breweries. canyonclub.works.

If you like your live music scene a bit rowdier, Walnut Creek’s Retro Junkie might be the place for you. The longtime nightclub spot (older fans will remember  the location as WPLJ’s) has a massive beer garden in front of the venue on Main Street. The 1980’s-themed club, outfitted with more than 8,000 square feet of socially  distanced table service, has an entertainment schedule packed with cover bands, live band karaoke, and trivia nights.  retrojunkiebar.com.

In the Tri-Valley, two Livermore locations  are making an impression with their musical  offerings. On most Friday, Saturday, and  Sunday nights, Swirl on the Square pairs  live music with its wine and tapas menu.  And Terra Mia Ristorante Italiano is making  the most of its outdoor patio with live music  every Sunday, beginning in the midafternoon and playing on into the evening.  swirlonthesq.com, terramialivermore.com.

Residual Sugar Wine Bar is a great intimate spot with a well-versed staff to guide you to the best selections for your palate. –Kelly Clark, Oakley

There’s no better shared experience than being part of the crowd at a baseball game, and as luck would have it, this season’s Oakland A’s is one of the best teams in the game. For those who are still nervous about being in the same space as thousands of strangers, the A’s have a sweet—or, suite—deal. Groups of six people can rent a private suite at the Oakland Coliseum for rates starting at $600 per game. The suite is sanitized and stocked with classic ballpark snacks before the game—think of it as the 2021 version of a VIP booth at a Vegas nightclub (velvet rope not included). athletics.com.

Walnut Creek’s Broadway Club has had a slow rollout, as the intimate nightclub in Broadway Plaza was set to get going just as COVID-19 changed everyone’s plans. The club is finally rocking this summer, with a lineup of fantastic cover bands, such as Super  Diamond on July 24, Petty Theft on July 31, and Tainted Love on August 6. The Broadway  Club features a state-of-the-art sound system, in a space that holds up to 400 patrons and can be rented out for birthday parties and corporate events on evenings that don’t feature the Unauthorized Rolling Stones and other top cover acts. thebroadwayclubwc.com.

Fans of the Grateful Dead and other acts from the never-ending Summer of Love need to gas up the van and head out to Vallejo’s Mare  Island for the Cruise-In Concert Series. These drive-in shows feature top-shelf jam bands, such as a July 31 concert by Steely Dead—a Colorado-based band that combines songs from the Grateful Dead and Steely Dan. Fans can listen in their car by tuning into the show on an FM broadcast, or dance around the vehicle while watching the massive psychedelic liquid light show onstage. mrhatpresents.com.