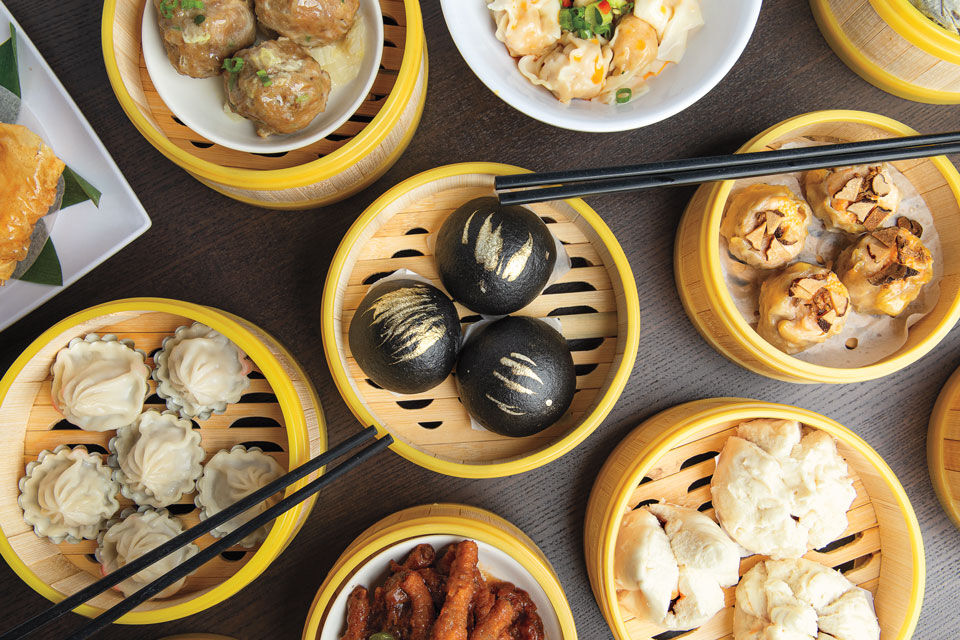 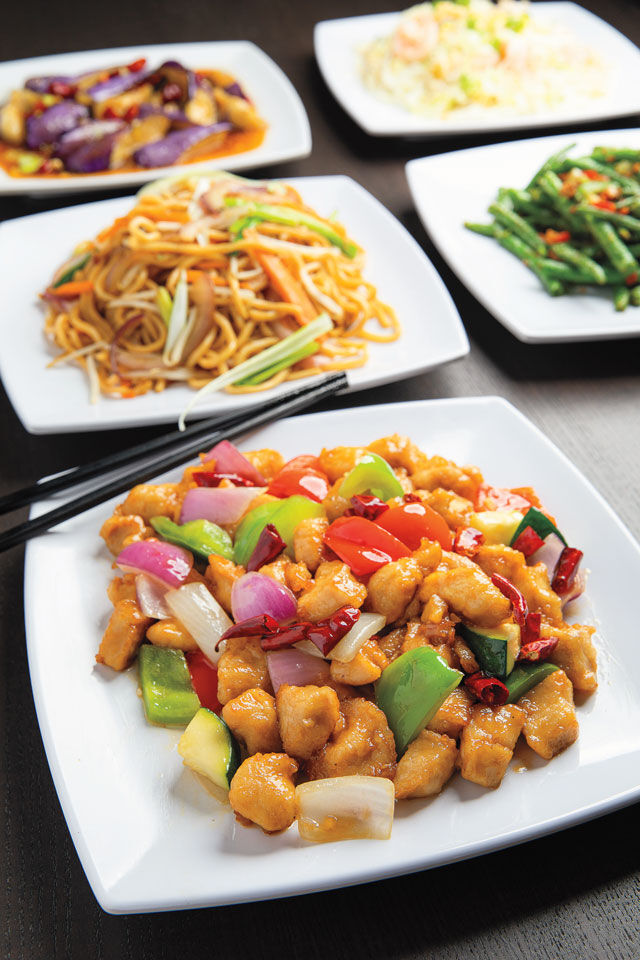 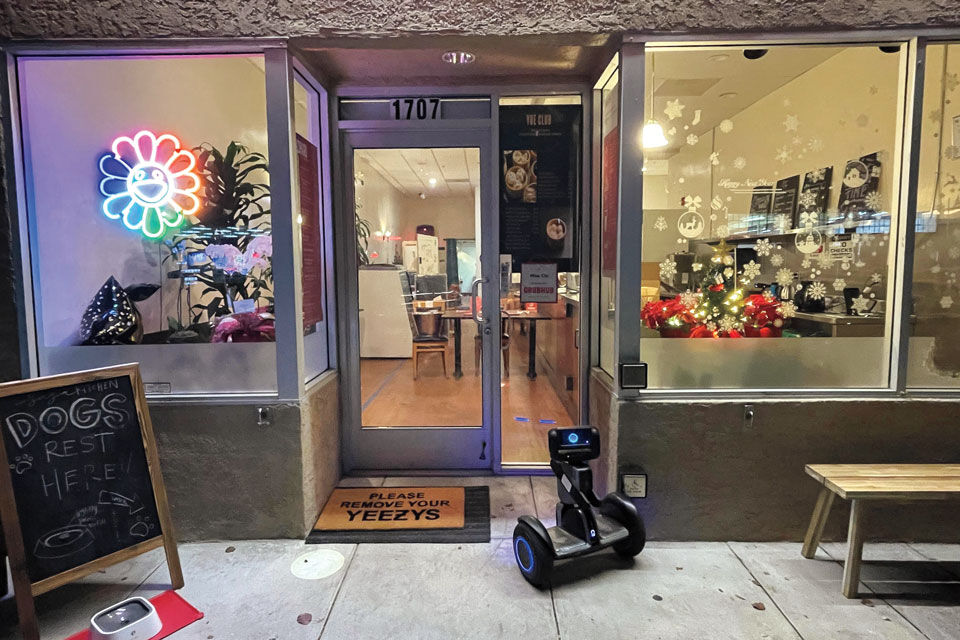 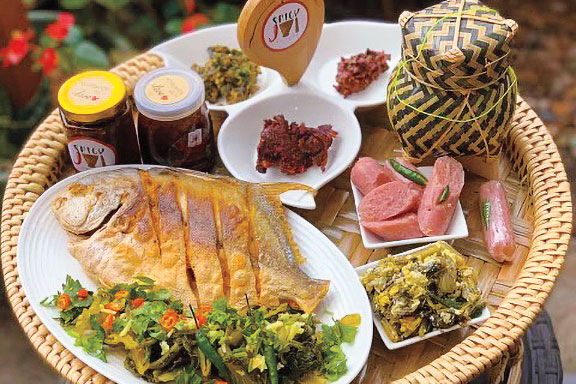 Necessity is the mother of invention, and for better or worse 2020 created plenty of both in the restaurant world. As is so often the case, this scrappy industry responded with workable solutions in overcoming the myriad dining-out roadblocks erected over the  last year.

One of the more ingenious pandemic hacks has been the shared kitchen. While not a new idea, the practice of two (or more) restaurants with unique menus sharing one kitchen was adopted like never before as a way to cut costs and streamline operations amid belt-tightening times.

Says Gilbert Liang, one of SAGA’s founders, the concept  came together when the COVID-19 crisis crashed his and his  partners’ plans to open up a traditional stand-alone sushi restaurant. The longtime industry vets had heard from several other  prospective restaurateurs who were in the same boat when they  had “a lightbulb moment.” Why not combine all the resources,  networks, and knowledge under the same single umbrella  operation?

“A couple of days after talking about it, I found this space in Alameda,” recalls Liang. “I was skeptical at first, but then I took a look at the kitchen and it was huge, and the space was in this prime area in the middle of Alameda. So, we decided [to] get some of these guys in here who want to cook food—because we can support at least three to four concepts.”

How has the communal approach worked in practice? Even  better than expected, says Liang. By sharing not only the kitchen and rent but also other resources such as staffing, marketing, and accounting, the operation was breaking even just a couple  of months after opening in October—a blink of the eye in restaurant terms. Liang was also pleasantly surprised to find that the symbiotic partnership has led to customers discovering and sampling dishes across multiple restaurants.

“A lot of the local customers were asking me if they could order from different menus from different concepts at the  same time,” says Liang. “And it was like, sure, why not? Maybe someone wants dim sum and Japanese curry, or maybe sashimi and Mongolian beef.”

Most important was to ensure that everyone had sufficient cooking space, and that each concept was distinct enough so as not to cannibalize the business of the others. (“We didn’t want the chefs killing each other inside or outside of the kitchen,” Liang jokes.)

While SAGA started as strictly to-go and delivery, the partners  are in the process of launching a front coffee shop open to the public—something that distinguishes it from virtual-only shared-space “ghost kitchens.”

“We found that these virtual-only kitchens are missing that personal touch,” says Liang. “This hybrid model is a way to have the advantages of being online but also be able to interact with the public directly.”

Check out these other  examples of shared kitchens in the East Bay.

Does it get any more Berkeley than a gourmet kebab joint sharing space with a bespoke bakery? 2929 Shattuck Ave., Berkeley, thekebabery.net, sesametinybakery.com.