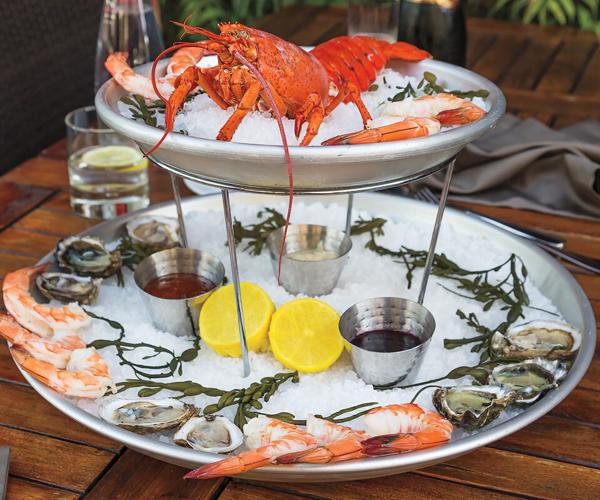 Seafood towers, like this one from LB Steak, instantly create a festive atmosphere. 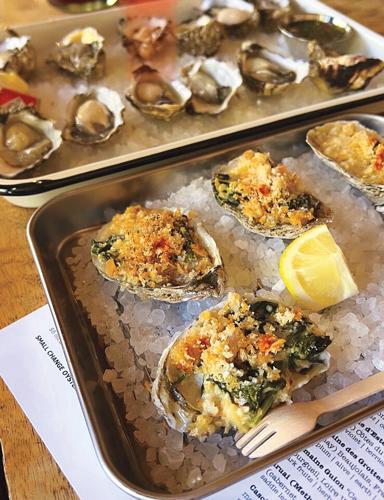 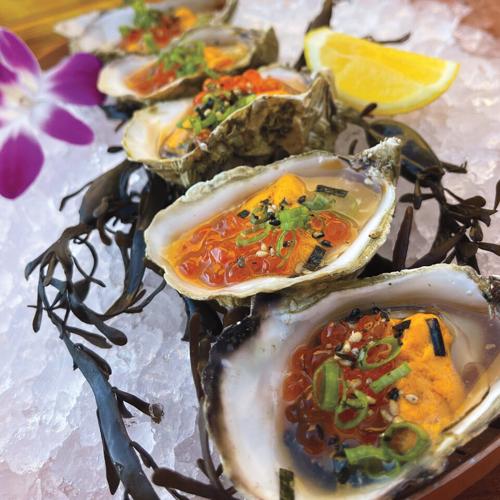 Longport Fish Co. is bringing premium seafood to the Veranda in Concord.

There’s something about a raw bar that makes for a special occasion. Add in a whole seafood tower, and, well, that’s a full-on party.

“It just kind of says ‘celebration,’” says Nicholas DiArenzo, Longport Fish Co.’s chef-owner. “When you see a tower, you know you’re going to have a good night.”

DiArenzo isn’t the only restaurateur looking to fill the relative void in the East Bay for fresh seafood and raw bars. Oceanic offerings, including a $100 seafood tower, abound at San Ramon’s LB Steak (part of the local Vine Hospitality group), while fresh oysters are spotlighted at Shuck It! Oyster Bar in Martinez and even carve out a spot on the menu at a place like Berkeley’s Rose Pizzeria.

And more is on the way: Luna Sea Lounge is expected to bring seafood-centric small plates with artisan cocktails to Walnut Creek this month, and Small Change Oyster Bar is set to open soon in Oakland’s Temescal district.

Here’s a breakdown of where to go and what to get.

Located in Market and Main downtown, Shuck It! dishes ceviche, shrimp cocktail, and lobster rolls, but oysters are the main event, headlined by the Mother Shucker, featuring 36 oysters on a giant pan with a bottle of champagne. shuckitmtz.com.

Skates on the Bay, Berkeley

Delayed by permitting issues, the second location of the Sacramento champagne bar is now scheduled to open by this month. To pair with the more than 150 “small house” sparkling wines and champagnes, Fizz will provide raw oysters and local sturgeon caviar as well as more substantial offerings like duck fat fries. fizzwalnutcreek.com.

Coming in the next month or two, Martinez native Branden Nichols is launching an oyster bar in Oakland’s Temescal district. Among the offerings—which Nichols plans to complement with an extensive natural wine list—are fresh and grilled oysters (sourced from Tomales Bay and Monterey Fish Market), ceviche, crudo, lobster rolls, clam chowder, and his trademark micheladas adorned with shrimp, a raw oyster, and an entire crab claw. instagram​.com/smallchangeoysterbar.