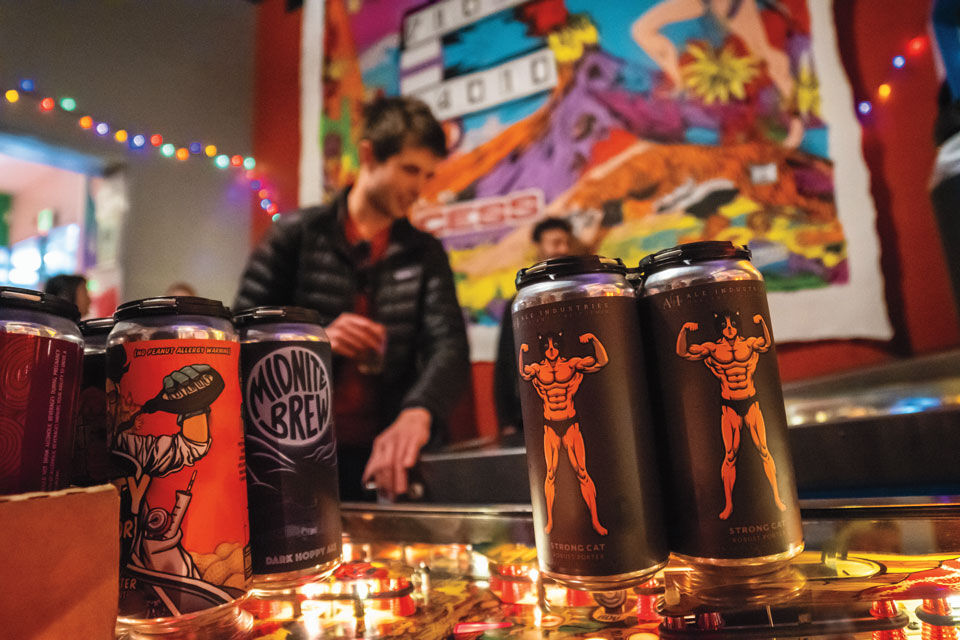 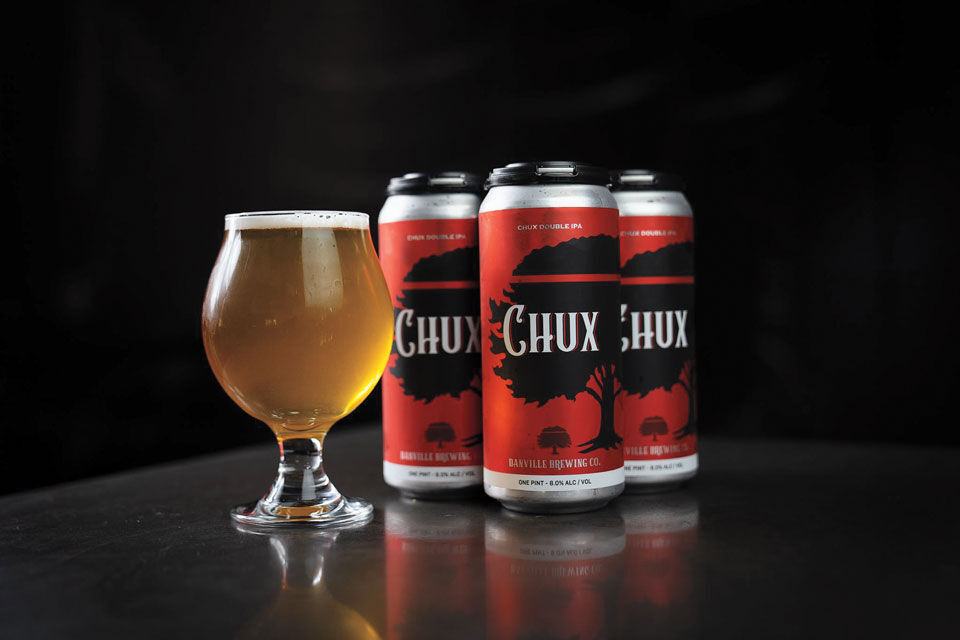 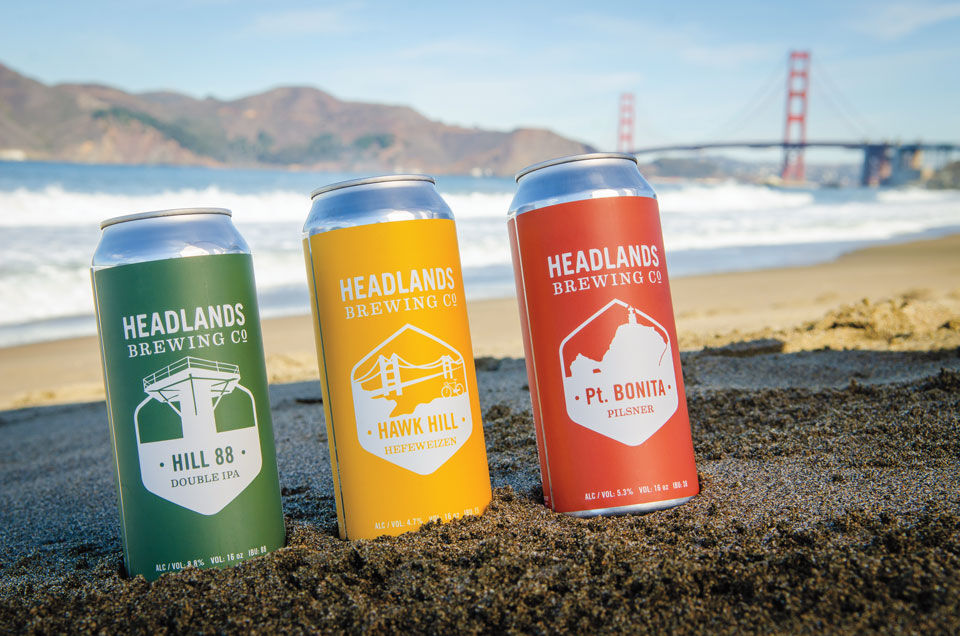 The Headlands Brewing Company taproom and beer garden is coming to Lafayette in spring 2021.

When the time came to start planning the annual February celebration of Bay Area craft breweries, the organizers of SF Beer Week had  to decide whether it would be the same as in years past. Given the curveballs thrown at the entire industry throughout 2020, that wasn’t really a possibility.

“We knew that this wasn’t business as usual,” says Joanne Marino, executive director of the Bay Area Brewers Guild.

So the local beer community decided to use the prestige of one of the country’s most successful beer events to band together with brewers  all over the state in honor of the first annual California Craft Beer Week, February 12 through 21. In joining forces with brewing guilds across the state, organizers hope to create a critical mass of support to help these independently owned small businesses weather the financial impacts  of the pandemic. But perhaps just as important is their hope to solidify cooperation and strengthen influence in California’s halls of power.  Many industry folks viewed the state’s shutdown regulations as disproportionately impacting breweries compared to wineries, and in December, the California Craft Brewers Association sued state officials alleging that public health orders unjustly targeted small, craft beer makers.

“This whole situation really demonstrated how important it is that we have a seat at the table and that we get heard,” Marino says.

Fortunately, the switcheroo is all upside. In addition to the usual bevy of activities—conditions willing, organizers intend to hold some in-person events—there will be special gift boxes, online events, and unique brewery collaborations and friendly competitions. Intriguingly, this year those collabs and beer throwdowns won’t just be regional, but will include such powerhouse suds producing regions as San Diego, Los Angeles, and Sacramento.

Ultimately, Marino says she hopes the statewide event will  remind everyone what an integral part of the community  breweries have become since craft beer exploded in popularity over the last decade. That’s been especially true in the East Bay, which has seen the fastest expansion of independent breweries and brewpubs in the entire Bay Area as the movement has spread outward from the urban core.

“More breweries are opening in small cities  and towns with the goal of being neighborhood gathering spots,” Marino says. “These are mostly small family-run businesses that are opening up where owners live and where they want to be a part of the community. … It’s also been proven that breweries can help revitalize less desirable areas. These are places that serve as a kind of social glue, and we want to make sure they survive.”

Breweries Boom in the Burbs

Here are a few of the newcomers making waves in the suburban East Bay.

Founded by three local couples with a shared love for beer and horror flicks (thus the name), Epidemic draws crowds to its industrial park locale with a kid- and dog-friendly 5,000-square-foot facility  and wide range of beer styles.

The Berkeley-based company’s head brewer and cofounder Tim Sellmeyer lives in Pleasanton, so it was a no-brainer to make Gilman’s suds selection—paced by award-winning farmhouse-style saisons and IPAs—available in the city’s downtown via a new tap house that debuted last year.

Founded in the North Bay and known for its hiking-friendly 16-ounce cans, Headlands announced plans to open an ambitious new brewery, taproom,  and beer garden this spring in Lafayette (adjacent to Bonehead’s Texas  BBQ and Locanda Positano), which would make it the city’s first production  brewery.

Awards: The three year-round options are highlighted by the Hill 88 Double IPA (a finalist for a Good Foods Award in 2017), as well as a rotating selection of limited-release IPAs. headlandsbrewing.com.