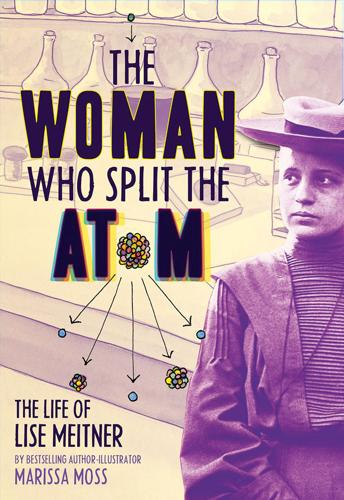 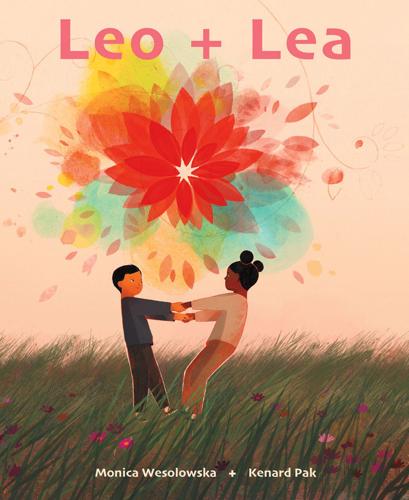 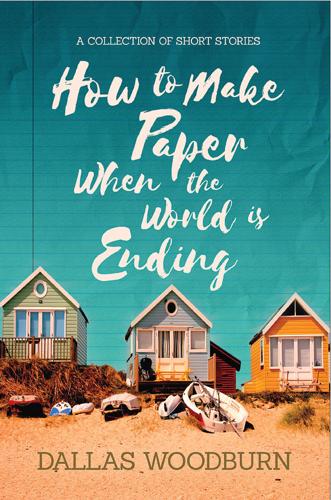 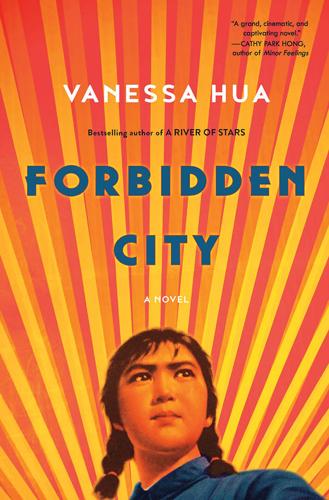 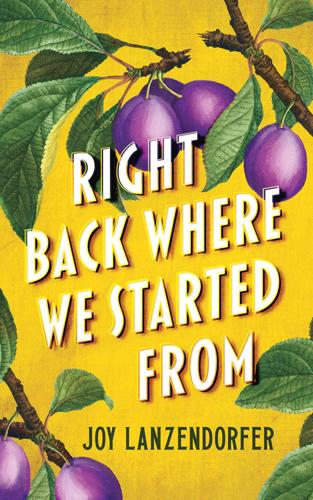 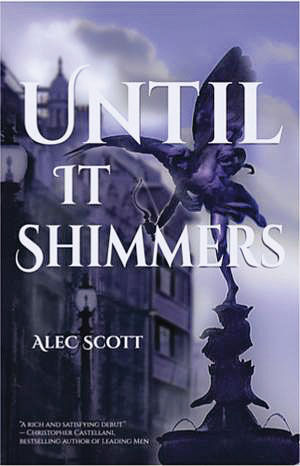 Nothing says summer like a fresh beach bag full of books. Check out these new or recent releases by local writers, along with some picks for the kids.

Right Back Where We Started From (Blackstone Publishing), a first novel from Joy Lanzendorfer, comes out in paperback this summer after making an auspicious debut last year. Lanzendorfer’s parents were born in Walnut Creek and Danville, and she sets a large part of her story in the East Bay, with young Sandra Sanborn aching to become a Hollywood star. Sandra longs to return her family name to its former prominence, but she receives a letter indicating the stories she’s always heard about their illustrious past may be just that—stories. Follow three generations of women through a century of California’s history in this engrossing piece of literary fiction.

Dallas Woodburn wrote many of the short stories in How to Make Paper When the World Is Ending (Köehler Books) from her home in Danville, though she has since moved to Fremont. The end product is an enthralling collection of mystical, humorous, and slightly spooky stories. Among the tales in her wondrous assemblage: A divorced man tries to change his life by performing in a Beatles cover band. A couple goes on a long weekend with romance—or murder—on their minds. After the abrupt demise of her roommate, a woman gets consumed with a sweepstakes contest. Woodburn is a former John Steinbeck Fellow in Creative Writing and the winner of multiple literary awards.

Berkeley author Anita Barrows envelops readers in a family tale filled with secrets and scars in The Language of Birds (She Writes Press). Aspiring writer Gracie hides what happened to her mother on a European trip, while her autistic younger sister, Jannie, devotes herself to birds—and ultimately begins to interact and emerge thanks to her understanding of the creatures. The novel looks at the sisters during childhood and early adulthood, as they find ways to communicate with the ones they love.

Orinda writer Vanessa Hua has released another beautiful book, Forbidden City (Penguin Random House). In this meticulously researched historical novel, 16-year-old Mei becomes a confidante and paramour of Chairman Mao in 1960s China, then begins to question what lies at the heart of the Cultural Revolution. Hua captivates with her lush language, as she did in her previous novel, A River of Stars, which was named one of the Washington Post’s 50 Notable Books of 2018 and NPR’s Best Books of 2018.

Inventive writing, flowing language, and tragic yet beautiful comedic elements are some of the highlights of South Bay author Devi S. Laskar’s Circa (Mariner). This story of a young Indian American woman determining her future in the face of family expectations features both loss and coming-of-age high jinks. Clever, sometimes devastating, and highly readable, Circa was named a Goop Book Club Pick in June.

Former Oakland resident Tobey Hiller brings us incredible flights of fancy in Flight Advice: A Fabulary (Unlikely Books). Hiller’s short, dreamy stories evoke otherworldly landscapes populated with singing mermaids, a bejeweled dog, and a thoughtful genie. Catch a break from reality with these surreal excursions into the unexpected, and linger over writing that puts the magical in magical realism.

Leo + Lea (Scholastic)—the first children’s book written by Berkeley’s Monica Wesolowska—celebrates friendship, art, and math; it also honors different ways of seeing and being in the world. Leo, who only wants to count at school, meets Lea, who only wants to draw. The book reflects Leo’s love of numbers by following the Fibonacci sequence, a mathematical series in which each number is the sum of the previous two … on to infinity. Kenard Pak’s stunning artwork also uses the Fibonacci sequence to create a sense of calm. Based on mathematics that have deep connections to the natural world, the story is an intriguing metaphor for the interconnectedness of all things.

With The Woman Who Split the Atom (Abrams Books for Young Readers), award-winning Berkeley writer and illustrator Marissa Moss spotlights a little-known historical figure. She introduces readers to physicist Lise Meitner, who made a discovery that led to the splitting of the atom but for which she didn’t receive any credit. A female Jewish scientist in early 20th-century Berlin, Meitner faced challenges getting an education and equal treatment in her field. Although horrified to be working on the atomic bomb, she advanced science while still maintaining her humanity.

Linda Lenhoff is a longtime Diablo contributor and the author of The Girl in the ’67 Beetle (Laurel Canyon Books, 2021), a Santa Monica–set novel about a woman writing and illustrating a book about Goldilocks—who finds her own life reflecting a similar story.

Alec Scott’s debut novel, Until It Shimmers (Ace of Swords), is a moving coming-of-age story about a gay man dealing with his sexual identity and family expectations during the worst years of the AIDS crisis.