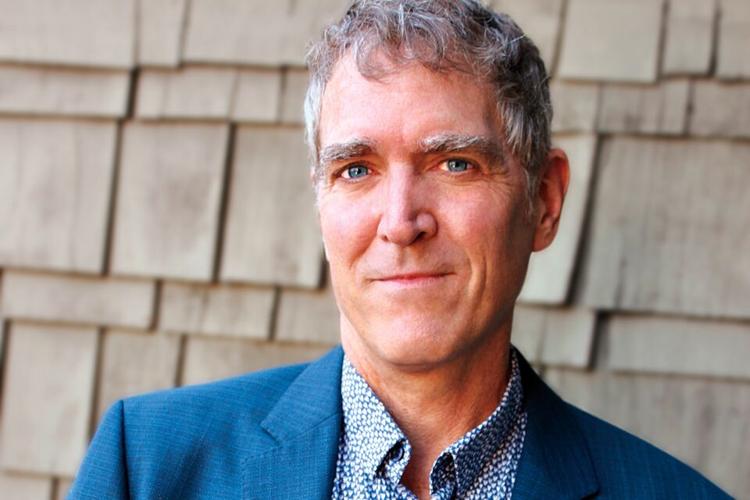 Journalist Michael Mechanic gives a peek into the rarefied lifestyles of the super-wealthy—and examines the effects of economic inequity in the United States. 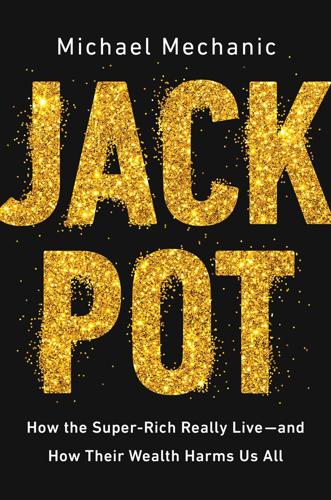 At the absolute height of the Bay Area’s dot-com boom, Michael Mechanic found himself smack-dab in the middle of the frenzy. As a senior writer  at the Industry Standard, the short-lived San  Francisco-based weekly tech magazine that set  national records for ad sales in 2000, he was  surrounded by colleagues, friends, and associates who were cashing in—a crop of overnight millionaires who’d hit the jackpot. Mechanic’s response was to start buying lottery tickets.

“It’s silly, right?” says Mechanic, 56. “But it’s a chance to fantasize about being free of the rat race. I won’t have to deal with jobs I don’t like. I won’t have to worry about paying bills. I can give money to charity.”

His own big payday never quite materialized, and, of course,  neither did that of many others. But the experience of living through a gold rush and seeing the fantasy of striking it rich played out in real time struck a chord. And in the economic up-and-down years since then—mostly up—Mechanic has remained fascinated by extreme wealth.

As the Bay Area has transformed over the past quarter century into the global hub of tech innovation and venture funding, Mechanic, now senior editor for news magazine Mother Jones, has focused  his work on the consequences of that windfall. His 2021 book,  Jackpot: How the Super-Rich Really Live—and How Their Wealth Harms Us All, provides a glimpse into the lives of those who’ve hit  pay dirt, whether through inheritance, IPO, or winning the lottery. It also offers a critique of the many ways that the persistent get-rich fantasy has distorted our democracy.

Mechanic hasn’t had to look far to find striking examples. During his research for the book, Mechanic recalls seeing Larry Ellison’s rarely used pied-à-terre on Billionaire’s Row in Pacific Heights and an  unnamed ultrawealthy Bay Area automobile collector whose grounds included a meticulously detailed slot-car replica of the Monaco Grand Prix he’d paid hundreds of thousands of dollars to construct. The model even included a maquette of Jacques Cousteau’s seaside laboratory, with windows showing tiny aquariums full of fake fish.

While the book presents a tantalizing peek into the unimaginable luxuries enjoyed at the very top of the economic pyramid, it also  exposes the many ways in which the rich can find strategies to preserve their wealth and status, such as avoiding inheritance taxes and exerting political pressure on officials. The results, Mechanic  argues, have been catastrophic for the country at large—and particularly for those already at an economic disadvantage, including Black and brown communities. “There’s this persistent fantasy in America of striking it rich and that’s been around since before the founding of the country,” he says. “But where has that taken us as a society? We have this belief in the Horatio Alger, Alexis de Tocqueville myth that we can move up just with hard work. That’s so core to the American ethos, but it’s also apocryphal. The fact is that the rags-to-riches stories are quite rare and very difficult to pull off.”

In the Bay Area, where each week brings news of another tech IPO, making millionaires out of a batch of lucky engineers and programmers (and their venture backers), the wealthy are less conspicuous, Mechanic notes. “I was surprised how often people downplayed their wealth,” he says. “One woman whose income had jumped from $450,000 to much more called herself ‘middle class.’ That’s not uncommon here.”

Mechanic, who had what he considered a middle-class childhood in Madison, Wisconsin, exemplifies the dissonance of the Bay Area’s class structure. “I was lucky enough, unlike most Americans nowadays, to grow up without having to think much about money,” he says. Mechanic was even able to buy his north Oakland house before the real estate boom, making him—and many of his neighbors—technically millionaires. That description doesn’t fit with his previous concept of the hyper-wealthy: “When I was a kid, a millionaire was Thurston Howell III [of the 1960s TV series, Gilligan’s Island], drinking martinis and hanging around the club.”

So how do conscientious individuals  balance great wealth with the greater good? “Personally, [writing the book] has made me think about what I’m willing to sacrifice to make things fairer for other people,” Mechanic says. “[Many people] say they believe in reducing the wealth gap, [but] when it comes to their own bank accounts, they don’t want to sacrifice.”

The sight of homeless encampments throughout the Bay Area may be driving that message home. And as the issues  of wealth inequality and racial injustice  received increased national attention in the wake of the murder of George Floyd, Mechanic says he was heartened by those concerns coming to the forefront. What’s unclear is whether they’ll have staying power. “These things converged to create a moment of potential change, but how much will we change?” he says. “Most  superrich people are not supervillains. They are able to compartmentalize  being a ‘good person’ and doing things in their self-interest that are bad for our society.

“I absolutely admire people with ideas and grit and vision who work hard to  build things that benefit our society,”  Mechanic continues. “They should be rewarded. But our system also showers rewards and influence on families who acquire wealth in nonbeneficial ways.”

As for billionaire altruism, Mechanic salutes the likes of MacKenzie Scott,  who has donated $8.6 billion of her  Amazon fortune since divorcing the  company’s founder Jeff Bezos—but points out that for most billionaires, philanthropy represents a drop in their bucket. “Giving back meaningfully to society is great—I heartily encourage it,” he says. “But it won’t replace a well-functioning government. The system has to be made fairer.”