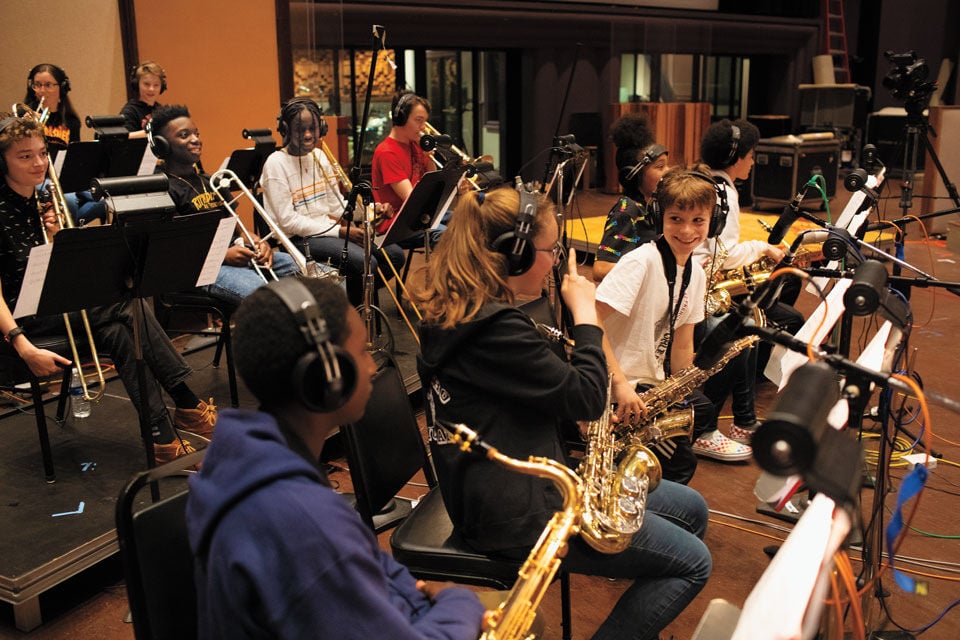 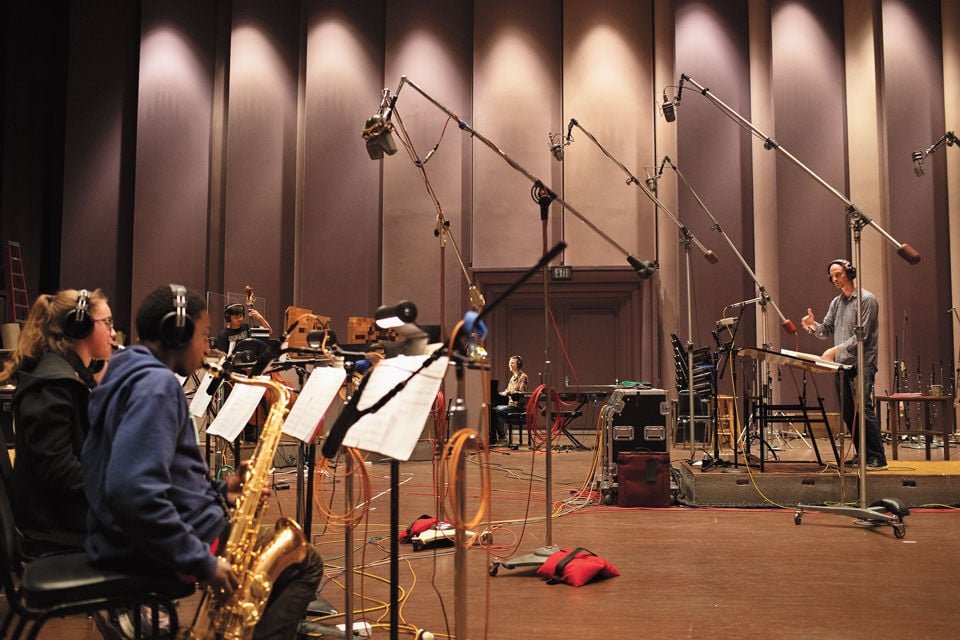 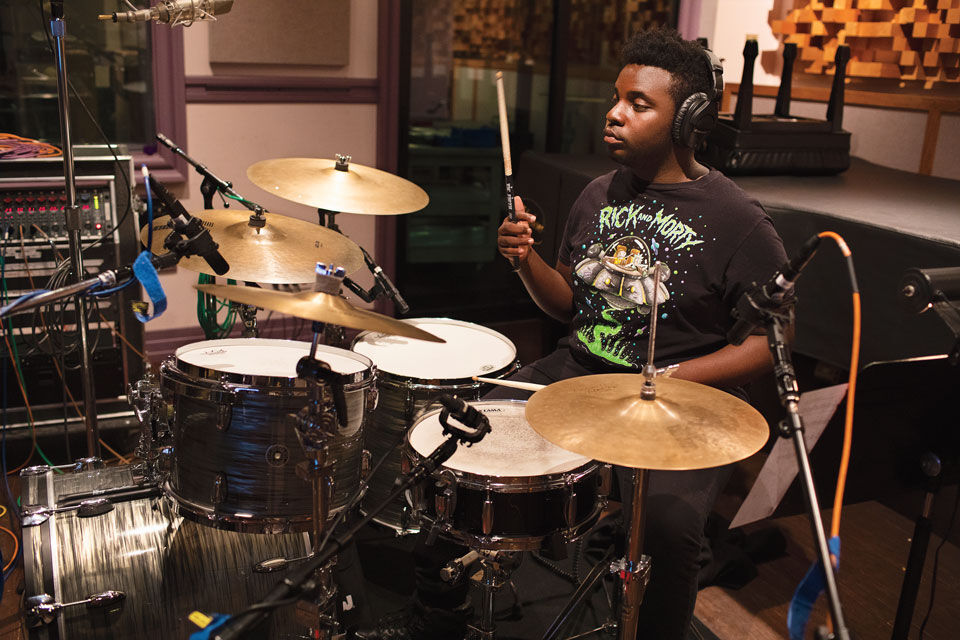 In celebration of the launch of  Disney and Pixar’s newest film, Soul, Oakland’s Edna Brewer Middle School jazz band—which is featured in the movie—performed “Things Ain’t What They Used to Be” at the virtual premiere. They were joined by Jamie Foxx, Tina Fey, and others involved in the animated feature.