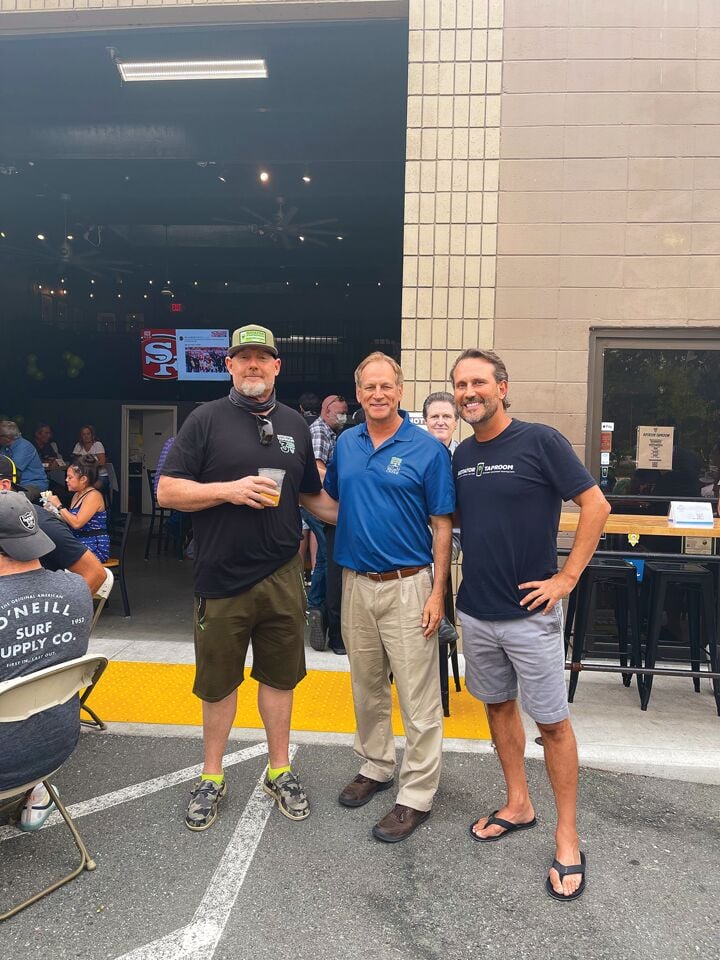 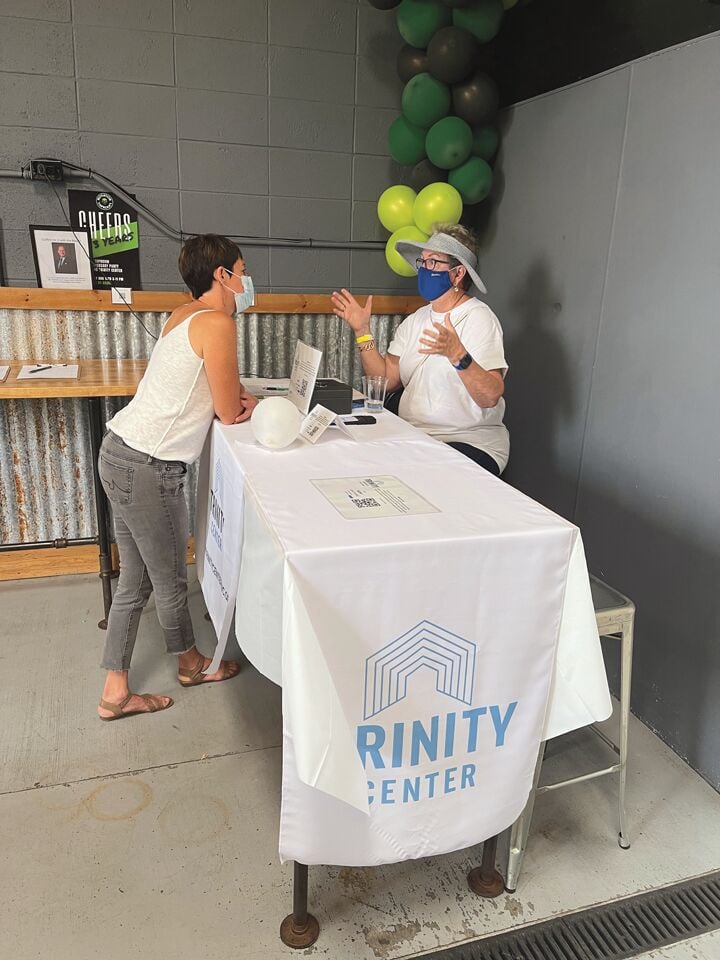 In honor of its third anniversary and to support the Trinity Center Walnut Creek, Rotator Taproom held a party for the community, featuring local  brewers, raffles, and live music by Weege. In the end, over $6,700 was raised for Trinity Center, which was named the 2020 California Nonprofit of the Year by State Senator Steve Glazer. The funds will go toward the organization’s efforts to serve the homeless and low-income working adults in Walnut Creek and central Contra Costa County, along with the its young adult program helping those at risk of housing insecurity.