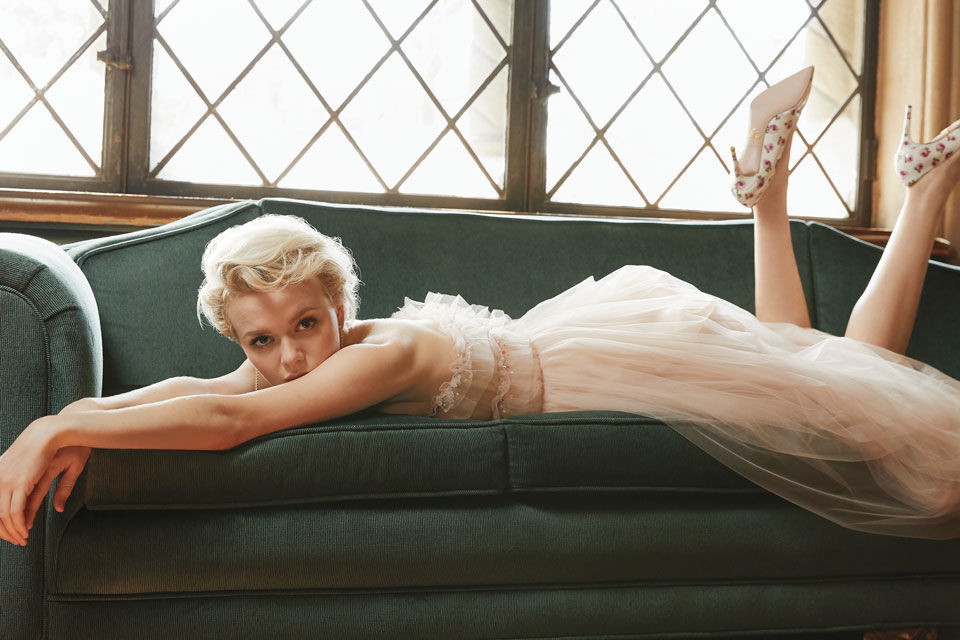 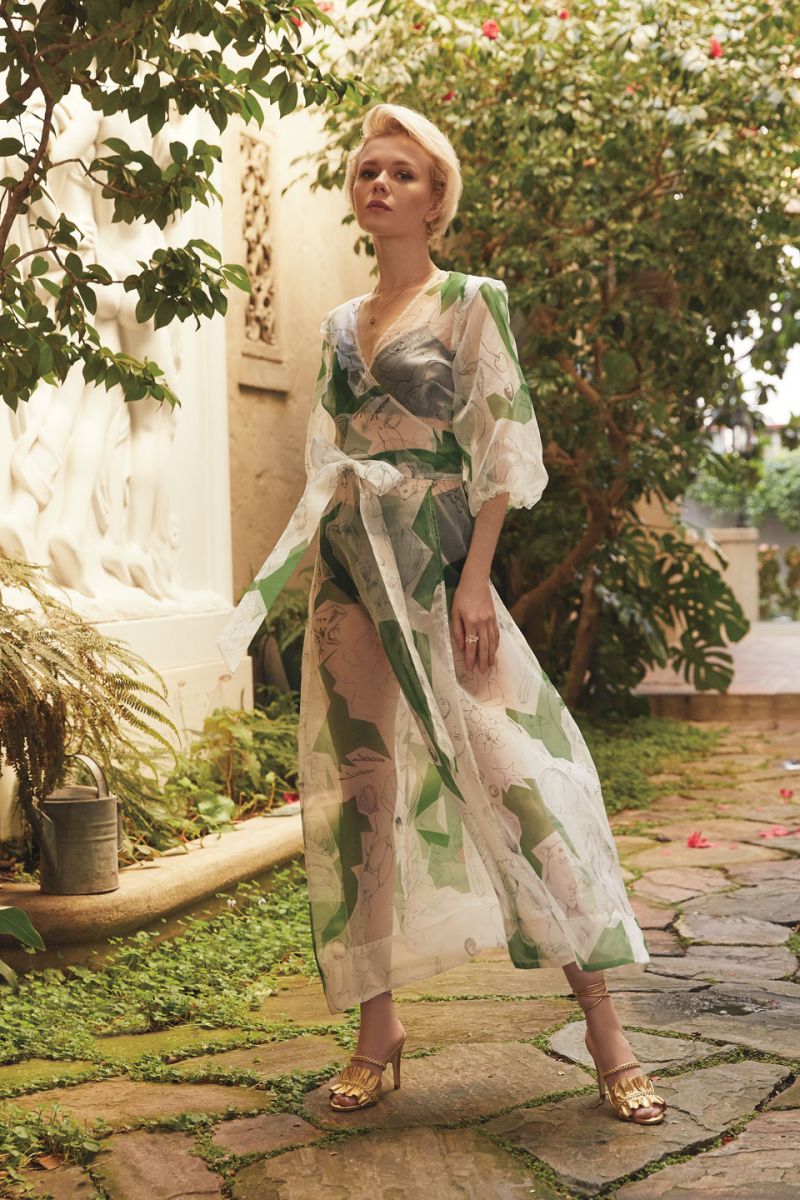 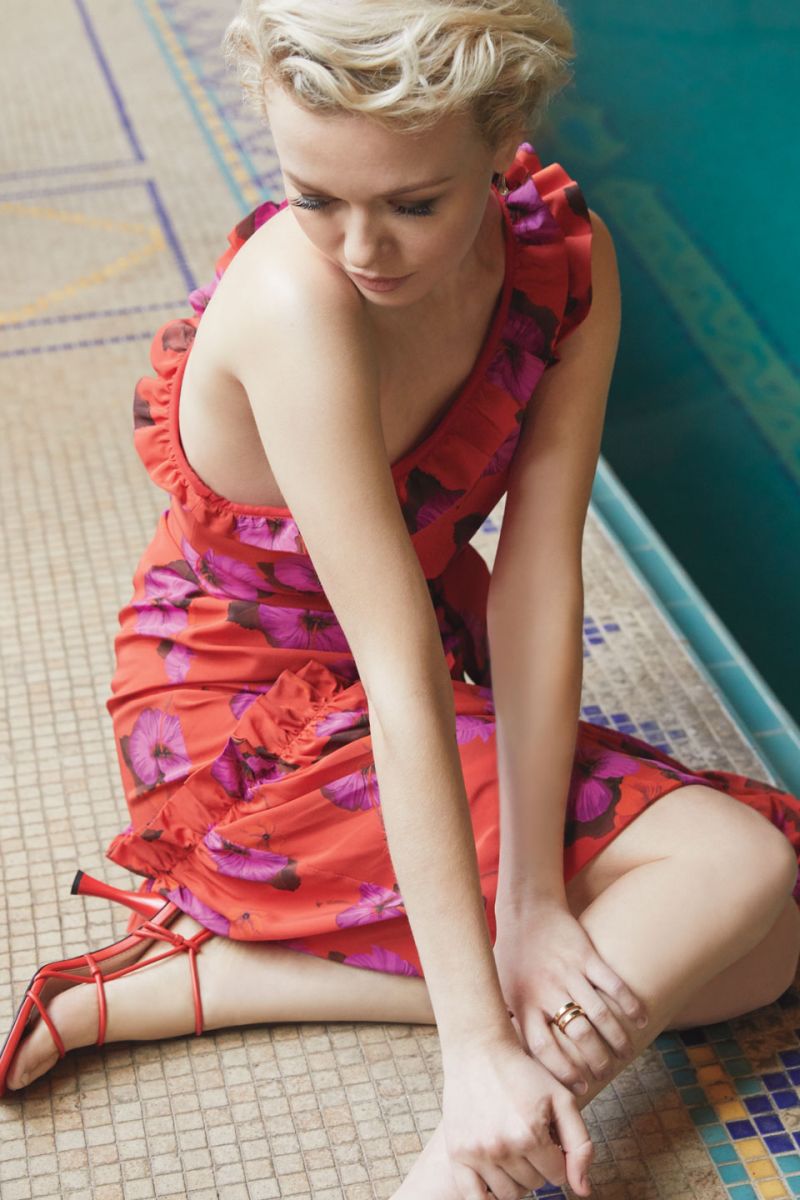 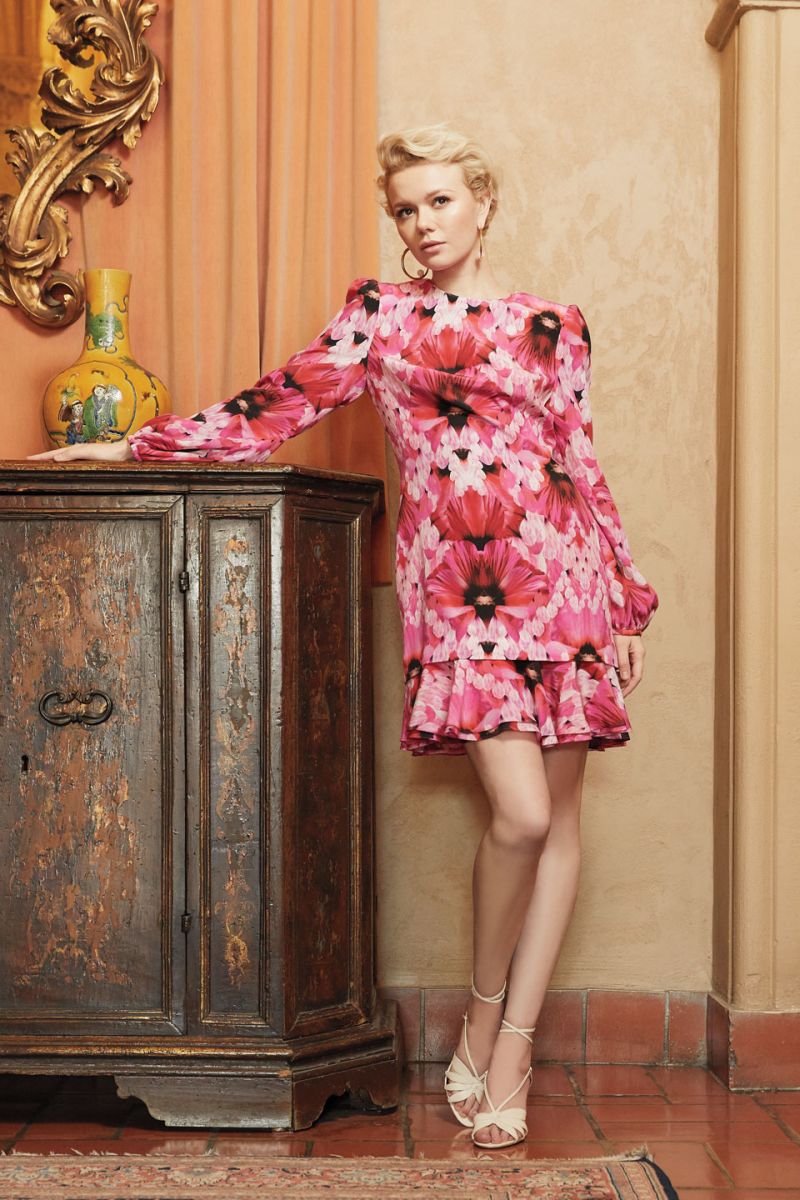 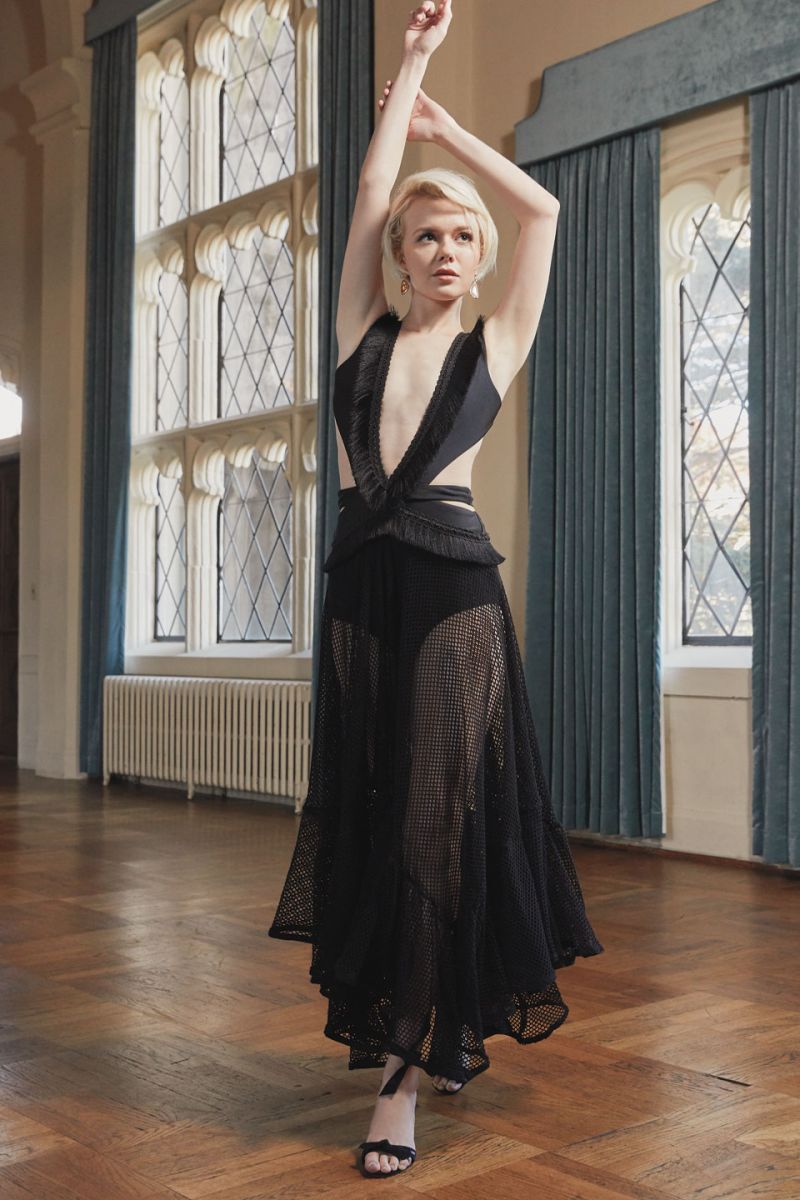 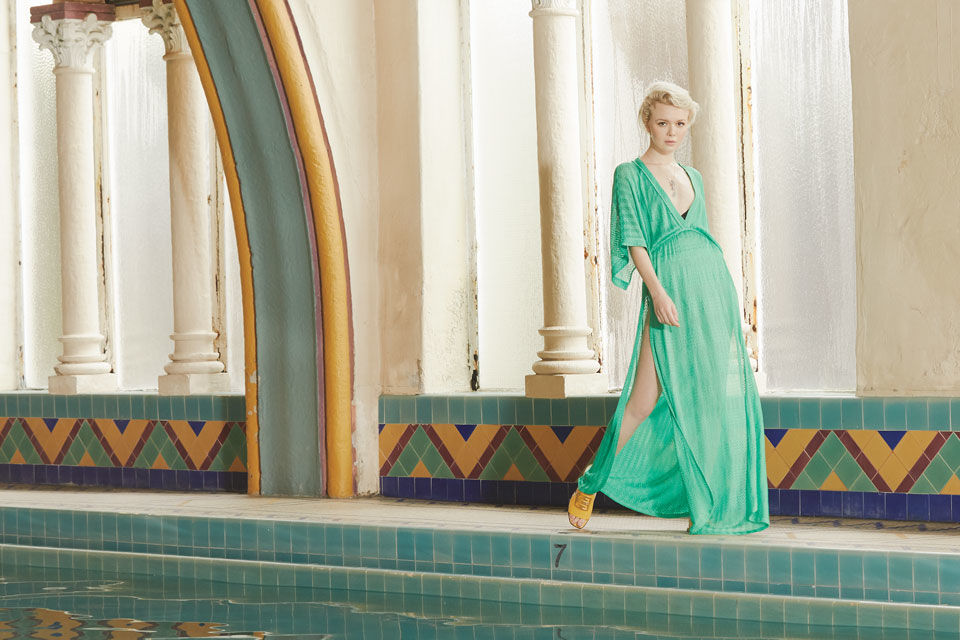 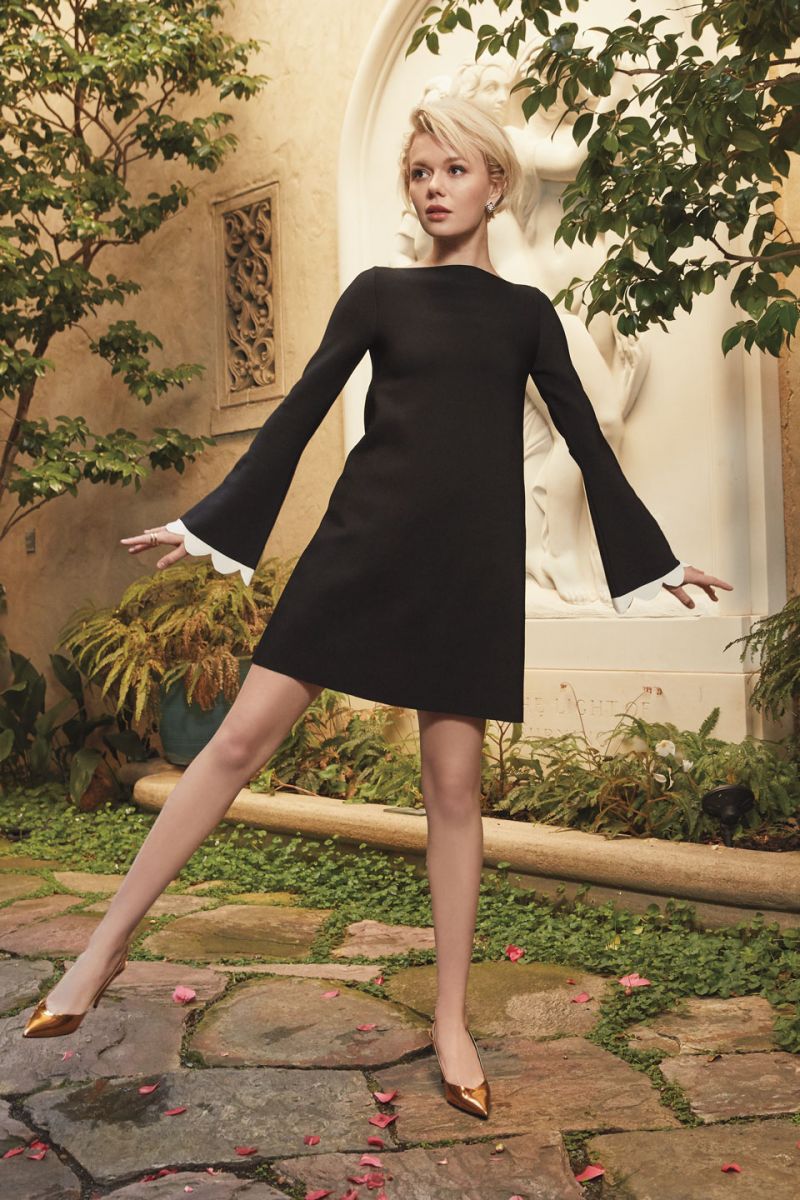 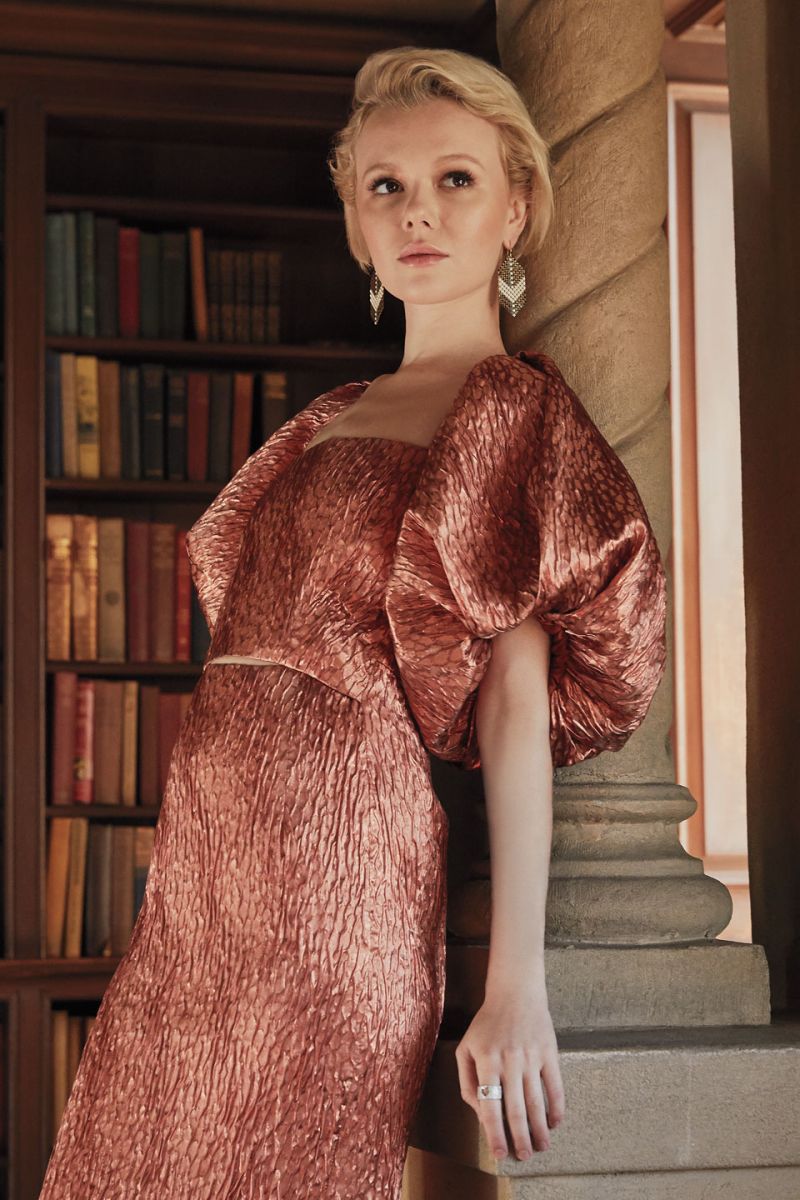 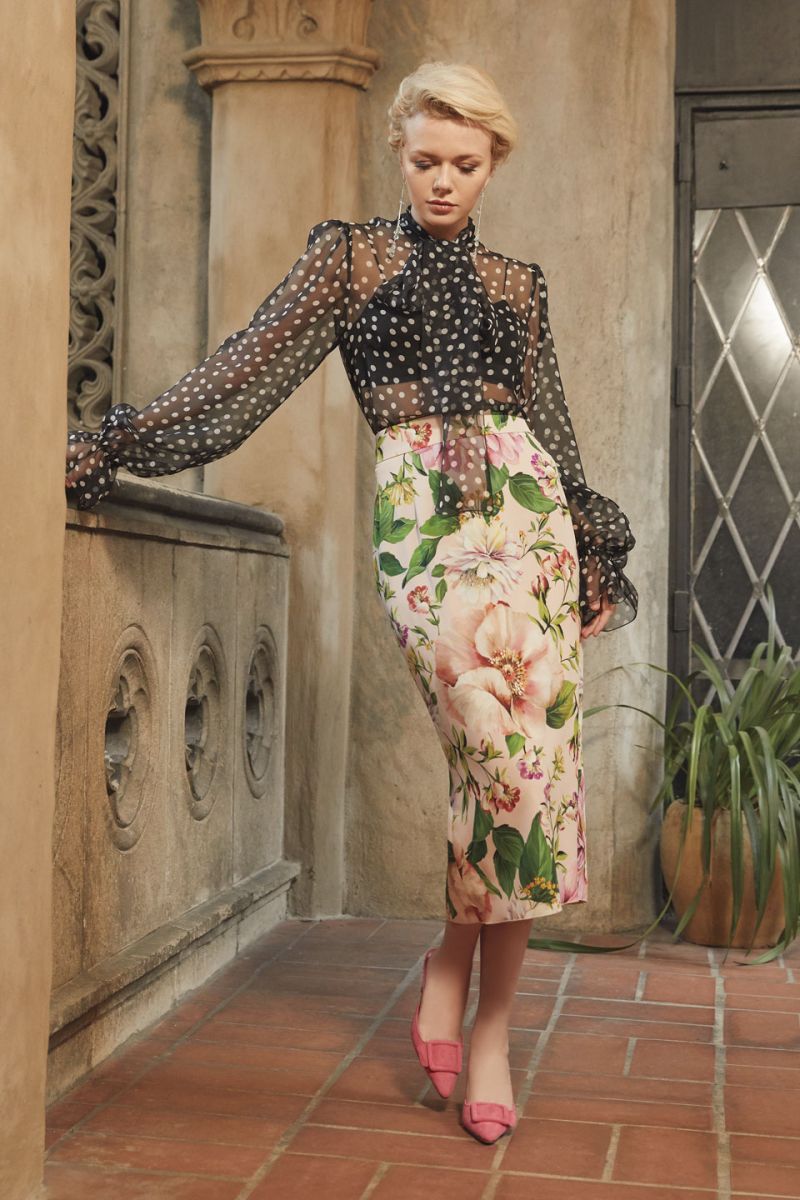 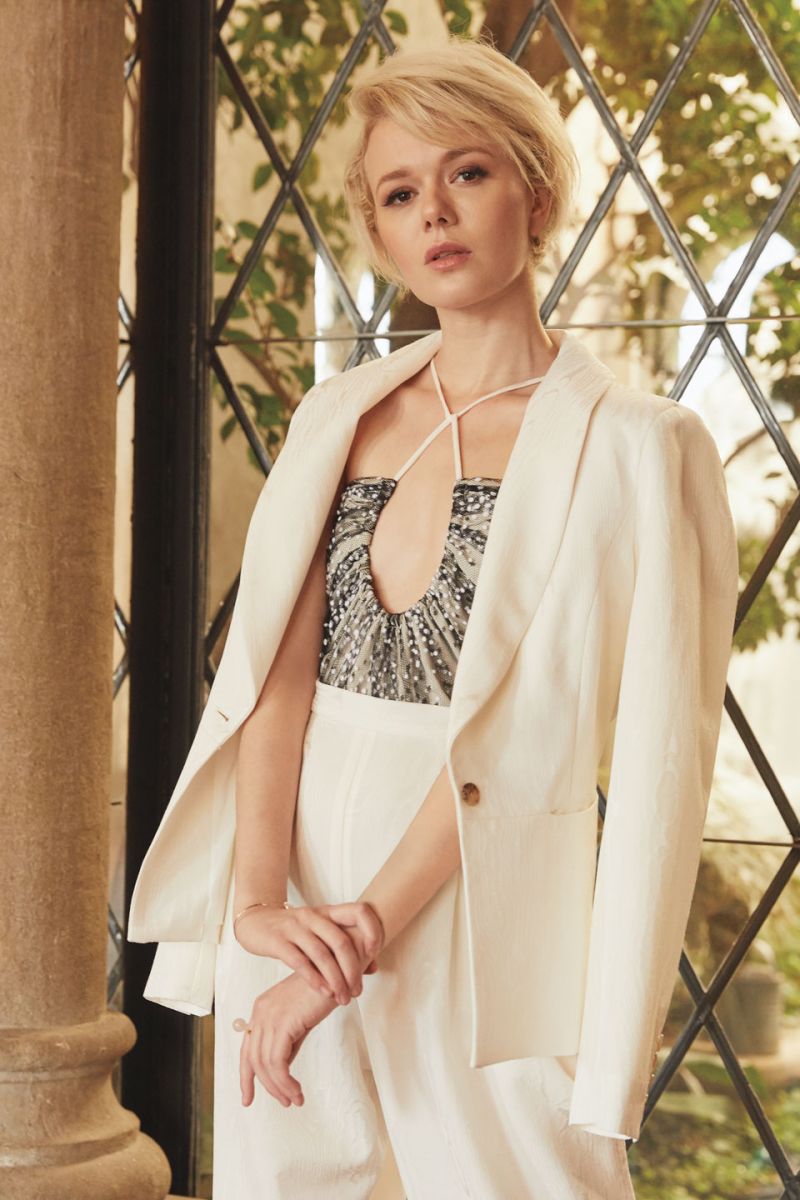 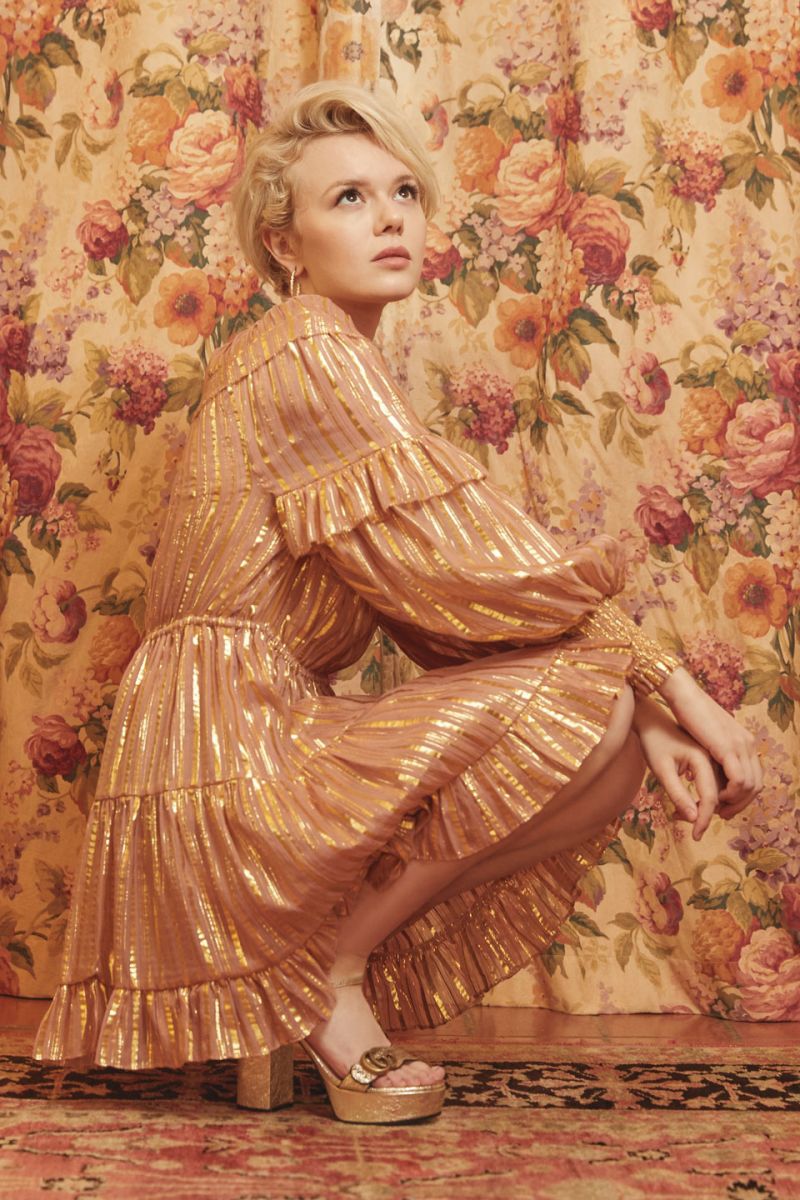 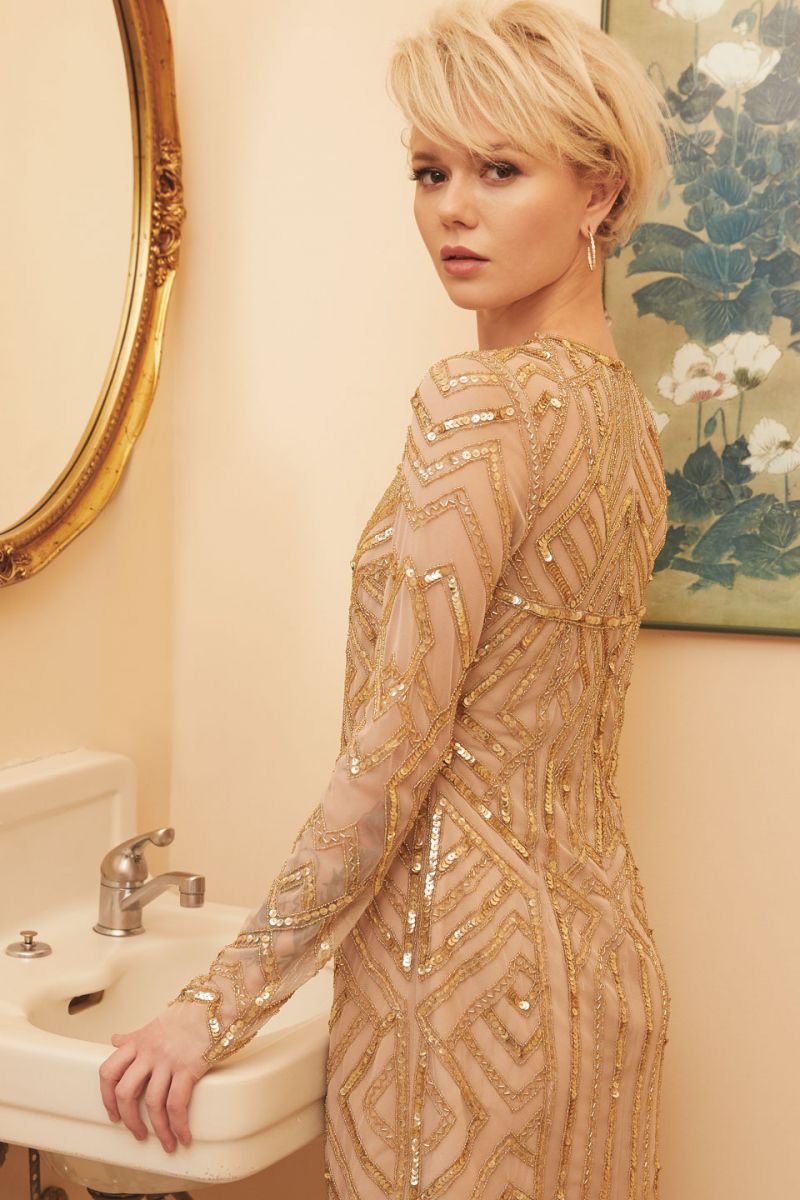 Originally called the Berkeley Women’s City Club, the "little castle" opened in 1930 as a center for social, cultural, and recreational activities. Over the years, the club has hosted numerous events, including a speech by legendary aviator Amelia Earhart. In 1975, the property was designated a city landmark; it was named to the National Register of Historic Places two years later. Now a luxe hotel featuring the French eatery Julia’s Restaurant, the nightspot Morgan’s Bar and Lounge, and an extraordinary pool, the Berkeley City Club is an elegantly preserved celebration of Morgan’s architectural legacy. berkeleycityclub.com.