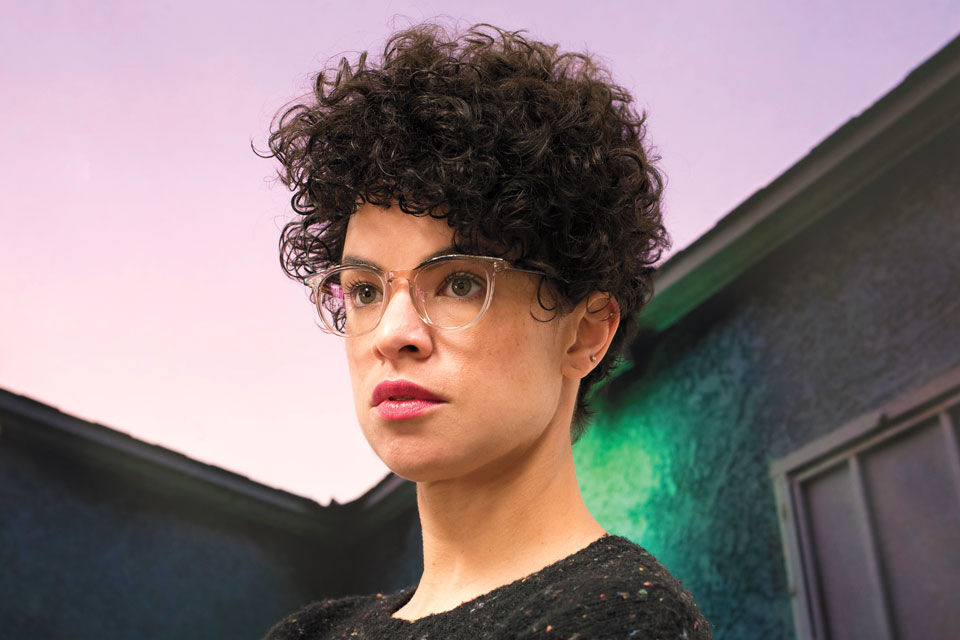 Oakland artist Sadie Barnette is acclaimed for her insightful work. 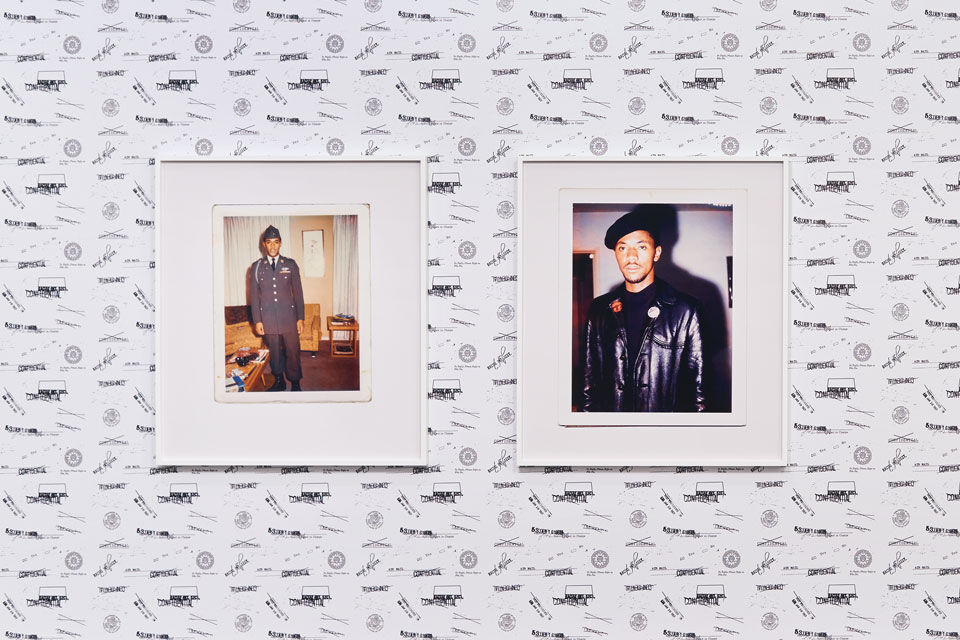 Oakland-raised artist Sadie Barnette has turned her family history into thoughtful, provocative work that is now part of one of the East Bay’s greatest collections.

The Oakland Museum of California recently acquired three of Barnette’s works, each centered around her father, Rodney, who was a member of the Black Panther Party in the late 1960s after serving in Vietnam.

“He came back from serving overseas and went to Los Angeles to bury his nephew, who had been killed in Vietnam,” says Barnette. “He felt like he was still at war because of the way the police treated the Black community.”

After coming to California, Rodney moved back and forth between Los Angeles and the Bay Area, where he was inspired by the number of people  involved in civil rights activism. As his association with the Black Panthers grew, he became the unknowing subject of an investigation by the FBI.

A four-and-a-half-year effort to obtain her father’s FBI surveillance record through a Freedom of Information Act request paid off for Barnette in 2015. The results were stunning—the FBI had compiled a 500-page dossier on him.

“When I first read the report about this young man who would become my family, my response was very protective,” says Barnette. “I felt that he was lucky to have lived through that period. There are many activists who are still incarcerated because of their work with the Panthers.”

Barnette realized she needed to use her father’s file to create something artistic. She added colorful embellishments such as rhinestones and paint to photocopies of the pages that detailed the surveillance of her father as he worked to create the first Black Panthers chapter in Compton, California.

“People think about the leather jackets and the guns when they think of the Panthers, but they don’t always know about the free breakfast programs or the ambulance services that they provided,” says Barnette, whose work has been featured in museums and galleries coast to coast and has caught the attention of Beyonce and Jay-Z. “I have dedicated my work on this project to the many families who had a more painful ending to that time and place.”

In addition to the recent acquisitions by the Oakland Museum of California, Barnette’s work was a central focus of the museum’s 2016 exhibition All Power to the People: Black Panthers at 50.

“That exhibition was such an important moment for  Oakland,” says Barnette. “I realized the community had a real hunger to experience this work.”

Barnette will present new work at San Francisco’s Jessica Silverman Gallery, which regularly shows her art, later in 2021. She will also release her first book in conjunction with  a two-part exhibition at the Benton Museum of Art at  Pomona College and Pitzer College. Meanwhile, she loves spending time in her hometown, at unique spots such as Marcus Books and recently closed Miss Ollie’s restaurant.

“I often worry that the people who made Oakland what it is are getting priced out. That feels like an erasure of sorts,” Barnette says. “That said, the original Oakland will not go down without making some noise.”