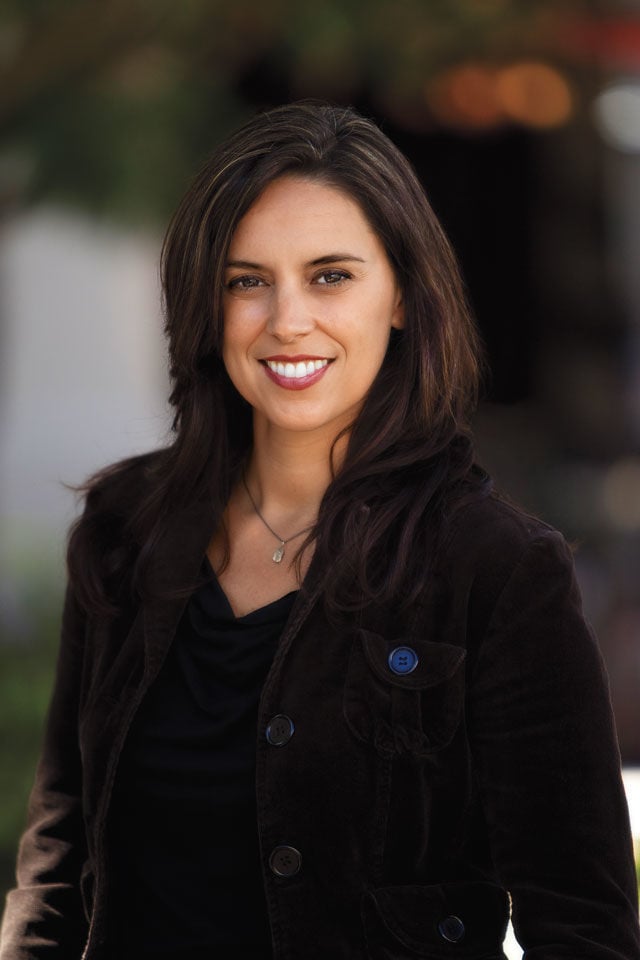 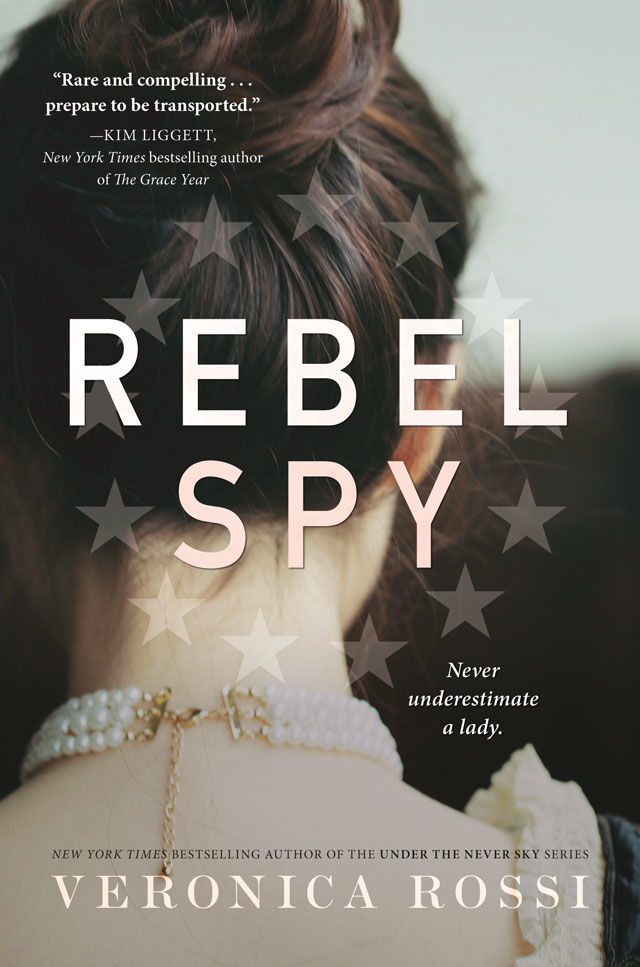 For author Veronica Rossi, writing is an  exploration of human connection. “The  location and circumstances of the story [are]  a vehicle to get into the good stuff—how human beings relate to each other, and what we can mean to each other,” she says.

The heroine of Rossi’s new Rebel Spy is plagued by secrets that tarnish her connections to those around her. Interwoven with historical figures, the young-adult novel tells the story of Francisca Tasker, a shipwreck diver on Grand Bahama Island in 1776 who escapes her violent stepfather by assuming the identity of a late passenger, an upper-class Loyalist New Yorker. Tasker attempts to find security among her new relatives and friends—as well as the revolutionary she loves and the British officer she is meant to marry—but finds fulfillment as a spy for the American army, becoming the real-life Agent 355, whose identity is unknown.

“[The novel] sort of came out of the #MeToo movement. I was really starting to feel like I should beef up my knowledge of women in history,” says Rossi. “When I got through what the historical record could tell me about [Agent 355], it didn’t feel like enough. I just had to fill in the blanks.”

With Rebel Spy, the Danville-based writer—who also penned the successful dystopian Under the Never Sky series—found that her writing process distills down to the same key elements, regardless of genre. “I do a ton of research for everything that I write,” says Rossi, who brainstorms through image boards, playlists, and character biographies. “When you’re building a world in fantasy, you’re creating the societal structure, locations, and all the values the society would hold. This was a matter of [me saying], ‘I’m not going to create it—I’m going to discover it.’”

“To me, [Agent 355] became a metaphor for women who have contributed, but not been recognized,” Rossi adds. “There’s that saying that history is written by the winners—but you can also say the winners, most of the time, are men.” veronicarossi.com.