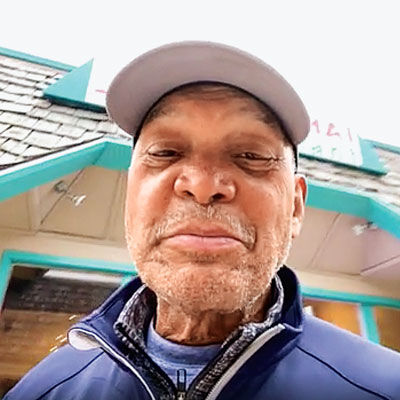 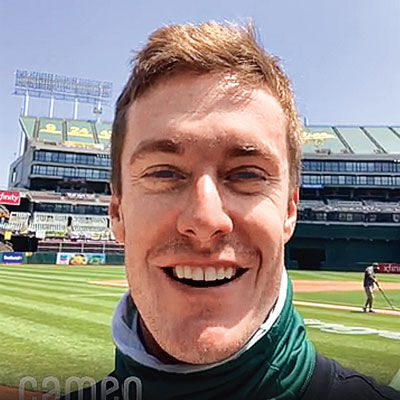 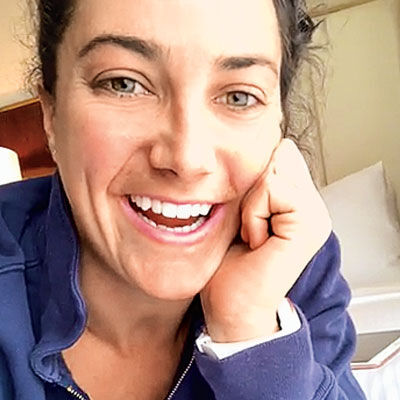 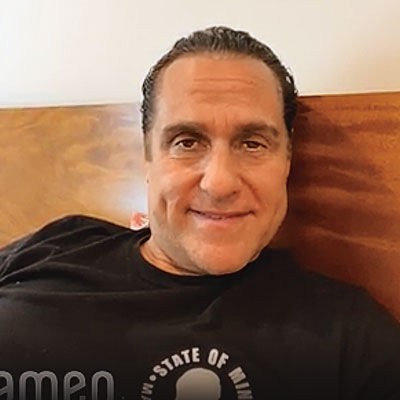 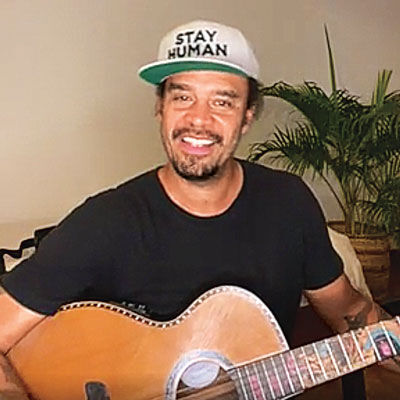 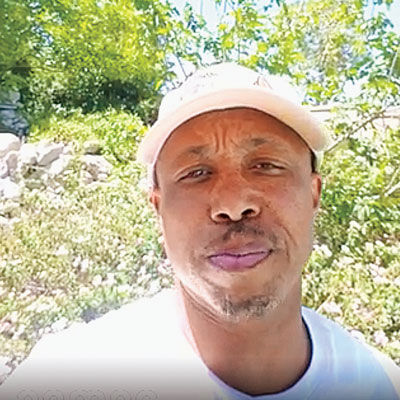 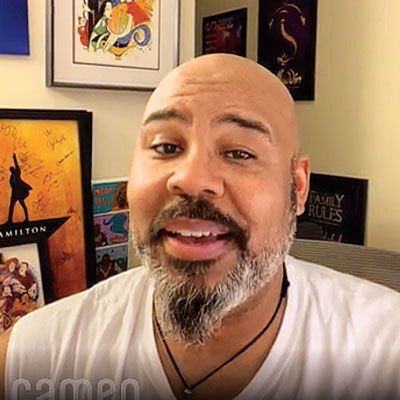 No matter if you’re a devoted sports fan, music whiz, or passionate theatergoer, fandom is a central part of pop culture. The Cameo app has remodeled the connection between public figures and fans now that celebrities who’ve joined the site can record video shout-outs (for a fee) tailored to a submission’s specifics. Here are a few East Bay names you can find on the app.

Reggie Jackson and Mark Canha of the Oakland A’s

Over the course of his 21-year Major League career, Hall of Famer Reggie Jackson was a member of the All-Star Team 14 times, as well as a five-time World Series champion (and MVP of the series twice). On the current team, fan favorite Mark Canha is a Bay Area native and versatile first baseman and outfielder. Jackson, $240; Canha, $35.

Martinez’s Maurice Benard has portrayed  Sonny Corinthos on General Hospital since 1993 and has earned two Daytime Emmy Awards. In April, he released a memoir,  Nothing General About It: How Love (and  Lithium) Saved Me On and Off  General  Hospital. $100.

Oakland-born Michael Franti and his band, Spearhead, are known for upbeat hits “Say Hey (I Love You)” and “I’m Alive (Life Sounds Like).” Their latest album, Work Hard and Be Nice, dropped in June. $175.

Money-B gained fame as a member of Oakland hip-hop/rap group Digital Underground, which also included Tupac Shakur. He now hosts YouTube’s The Goin’ Way Back Show, which revisits the hip-hop scene of the 1980s  and 1990s (into the 2000s). $30.

James Monroe  Iglehart, who hails from Hayward and  is a California State University East Bay graduate, played the Genie in the original Broadway cast of  Aladdin, as well as the dual role of the Marquis de Lafayette and Thomas Jefferson in Hamilton. $60.