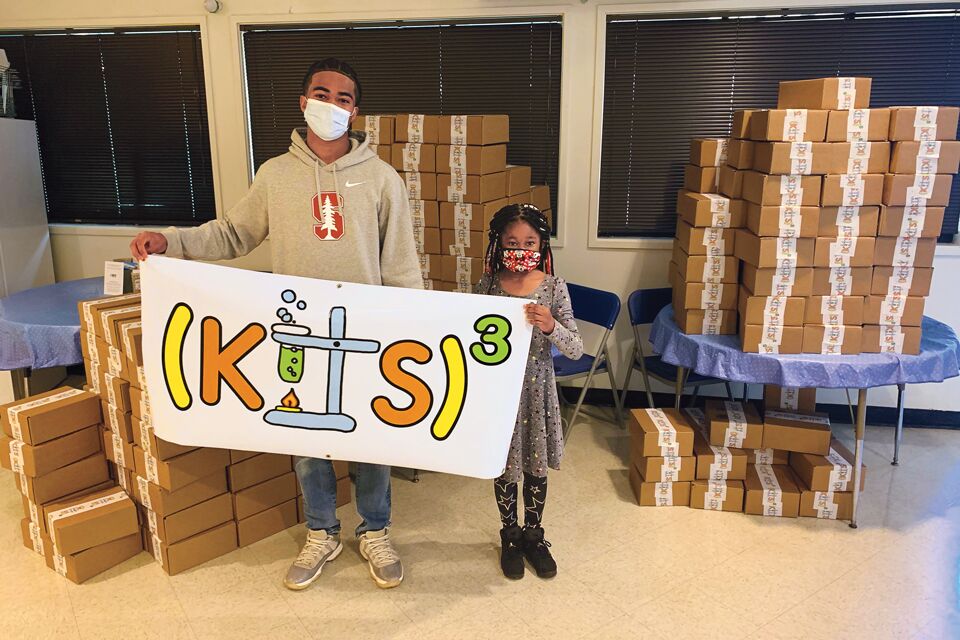 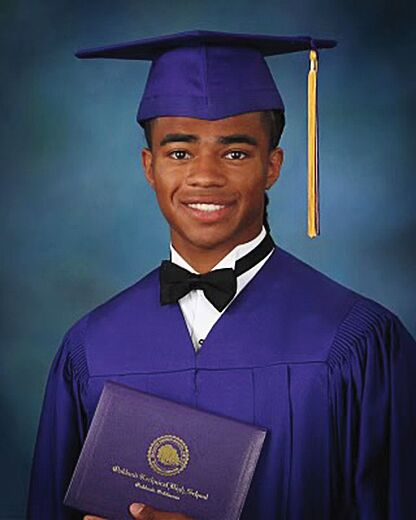 Ahmed Muhammad developed a love for math and science very early in his education. He was dismayed, therefore, to find out while babysitting last year that Ayla and Ahmeer, his young niece and nephew, did not share his passion. “I asked them if they wanted to try out some science experiments, and they told me no, that they hated science,” says Muhammad, 18. “That was shocking to me, because science was such an impactful field in my life, and at such a young age they’d already lost that confidence in themselves academically.”

Muhammad laid out a series of experiments, including a pop rocket and a potato battery, which ended up being big hits with Ayla and Ahmeer. Inspired, Muhammad began his own business, Kits Cubed, which has provided tens of thousands of boxed science experiments to students around the United States—including several thousand donated to Muhammad’s own Oakland Unified School District. “I believe that there’s an inner scientist in all of us, and it just takes the right moment, the right teacher, or the right science kit,” he says. “I benefited from the time and love and volunteerism and philanthropy of people who have come before me. I believe it’s all of our responsibility to pay that forward.”

This spring, Muhammad received acceptances from all 11 colleges he applied to, and he was named Oakland Technical High School’s first Black male valedictorian, a moment he calls bittersweet.  “On one hand, I was happy—a lot of hard work was put into that  goal, a lot of support from people around me,” he says. “But  at the same time, it’s 2021, and it’s sad we still have to have people be the first. Because I’m the first Black male valedictorian at my school doesn’t mean I was the first who was capable—it just means that the stars aligned, and I was afforded the opportunity.”

Muhammad has also stayed active outside his high school classrooms, including through his dozen or so additional college courses, volunteer tutoring, and basketball team. “It’s easy to stay motivated when you’re actually enjoying what you’re doing,” he says. “I love learning, especially STEM, and that’s what most of my high school classes were. I just had fun doing it.”

Next fall, Muhammad will head to Stanford University; he plans to become an engineer. “I’ve been in Oakland my whole life, and every step of the way I’ve been supported by people I know, like teachers or principals or coaches, and by complete strangers who are just happy to support somebody who is from the city,” Muhammad says. “There are a lot of legends and movements that come out of Oakland. Growing up in Oakland is growing up with this passion to benefit your community and the world at large.”

For more information, go to kitscubed.com.