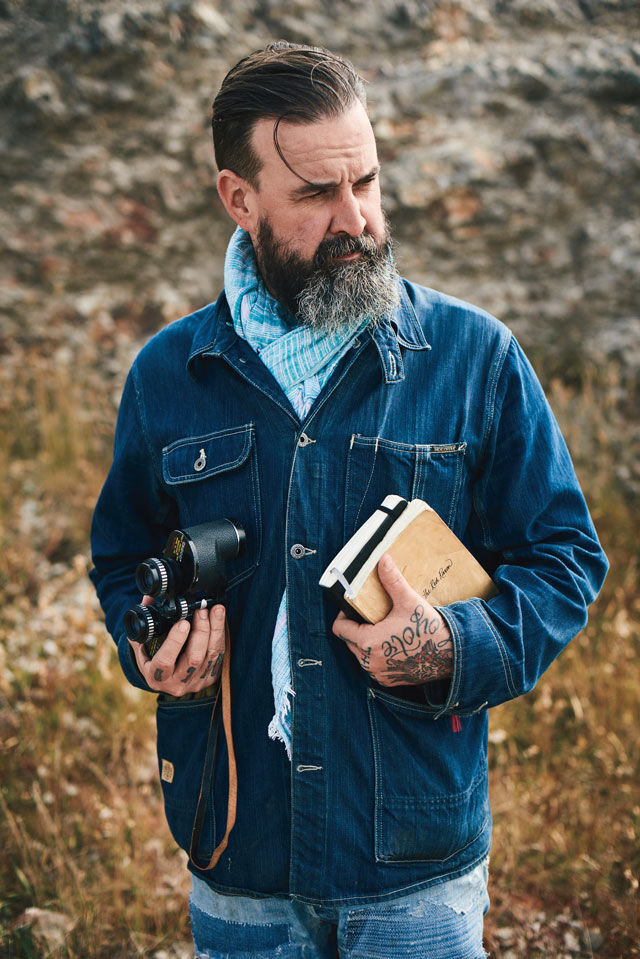 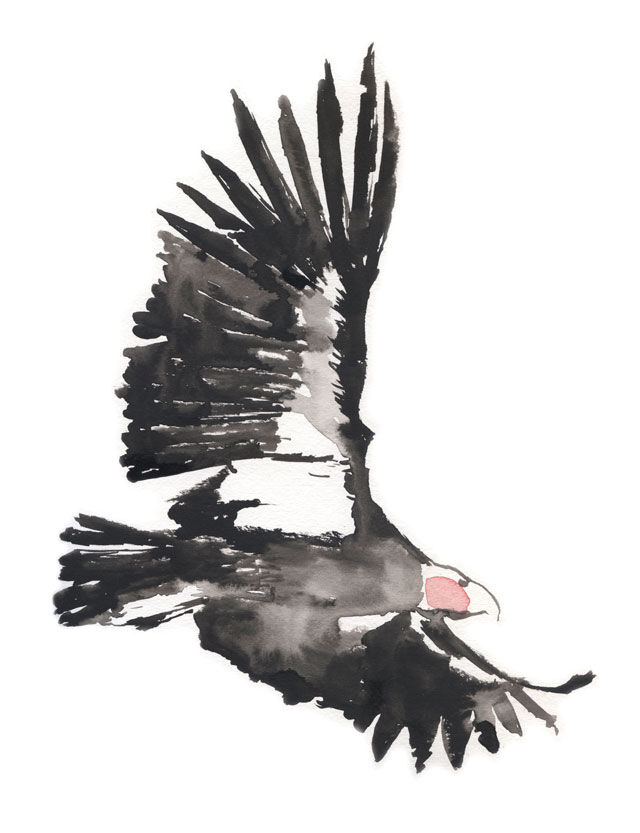 Kaufmann’s works include stunning watercolor renderings of the natural world. 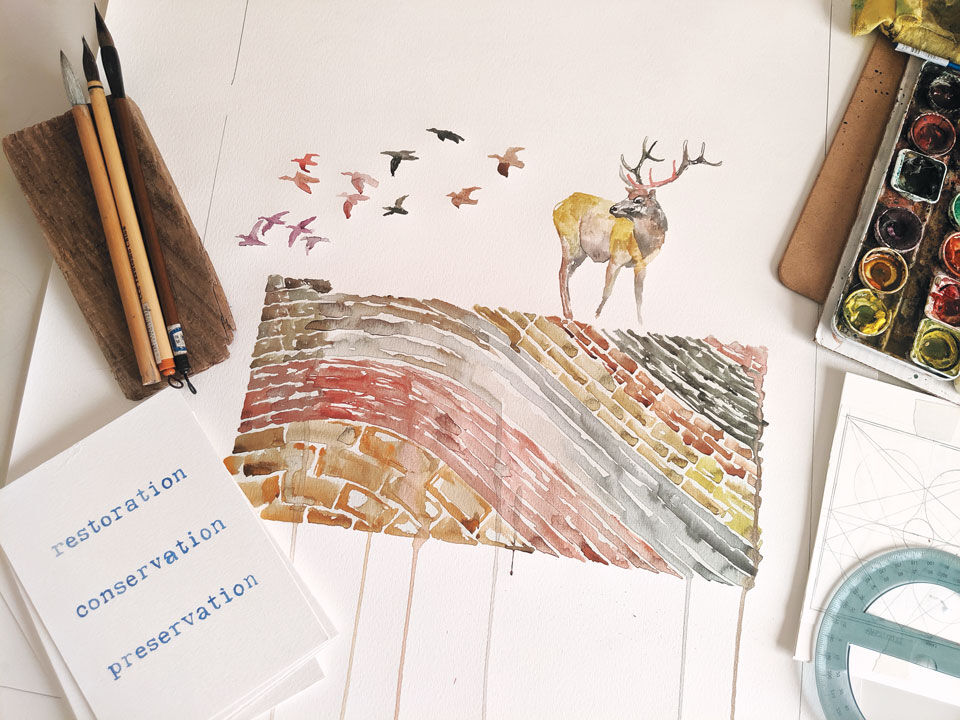 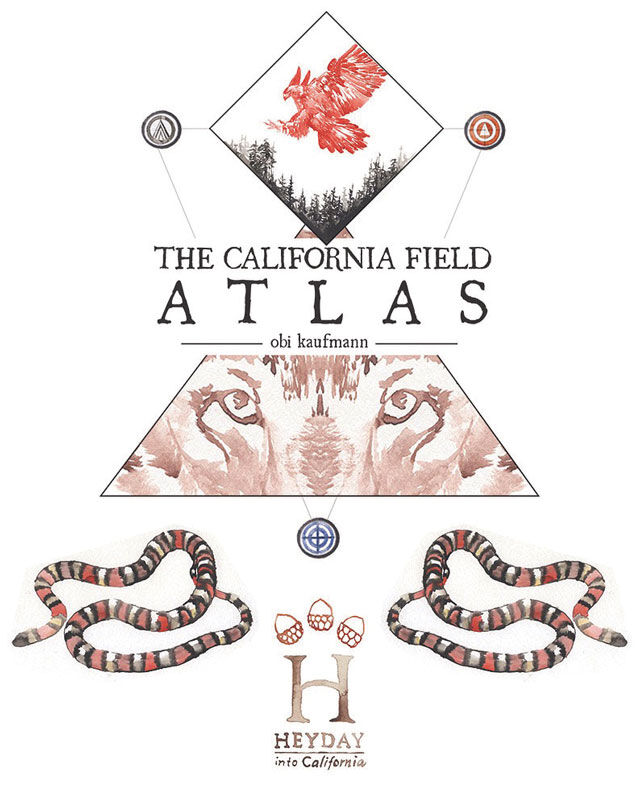 Kaufmann has previously written and illustrated The California Field Atlas and The State of Water. 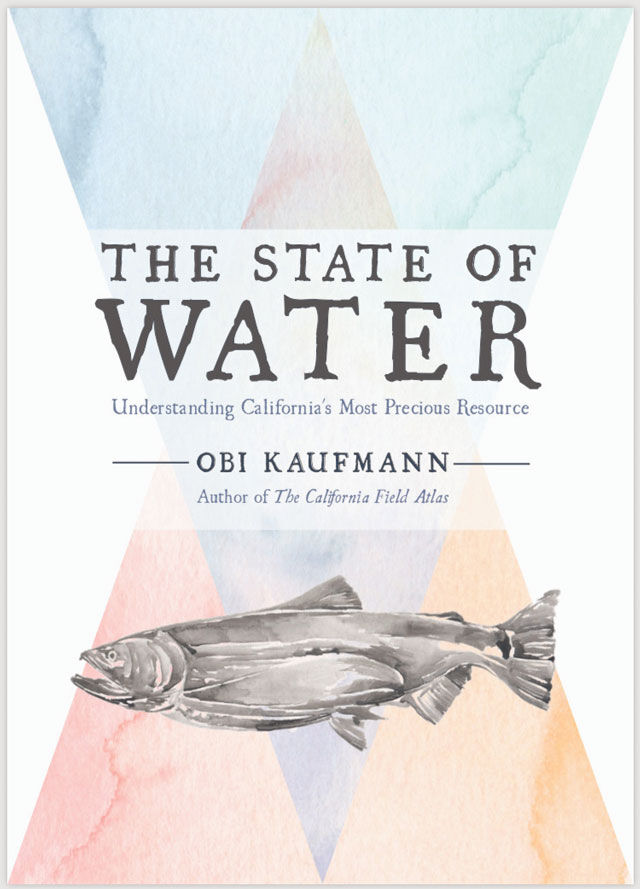 Obi Kaufmann recalls being awed by the mystery and majesty of Mount Diablo when he moved to Danville at 5 years old. “I remember reading The Hobbit by [J.R.R.] Tolkien at the time, [and Mount Diablo] looked to me like the Lonely Mountain, a place full of adventure and romance,” says Kaufmann, who grew up with an astrophysicist father and psychologist mother. “I had all of this science going on in my life until I began to explore Mount Diablo on my own, and I found this relationship with the land, [with] real-life fantastical creatures.”

As an adult, Kaufmann blended his lifelong sense of wonder and passionate scientific curiosity in the field atlas, a genre he personalizes by merging different methods of interpreting the outside world—science, watercolors, artistic maps, and prose poems. When he pitched The California Field Atlas—which would become his first book in 2017—he included an illustrated map Tolkien created  of Middle Earth. “I thought to myself, ‘I could do that, but for [California].’”

Kaufmann’s latest book, The Forests of California—which hits shelves on September 8—follows that same format. Kaufmann has another three similar volumes in the works. “I wanted to describe a particular character of California that transcends time,” he says. “It’s the California that has always been here, continues to be here, and will always be here, despite the very successful urban veneer that we have erected.”

Kaufmann portrays California in his books as “a singular entity, made up of living systems.” He views that sense of storytelling as being at the heart of his work. “Storytelling, I would posit from an evolutionary point of view, could be our most important attribute as humans, even rivaling bipedalism or the opposable thumb,” says the Oakland resident. “[California’s] natural world is deep enough, rich enough, robust enough, such that I could make a hundred maps of California a day for the rest of my life and still not tell all the stories I wanted to tell.”

Despite the danger of what he terms “climate breakdown,” Kaufmann remains hopeful that conservation efforts are having a powerful impact on preserving the wild areas of California that he captures in his books, pointing to elk, otter, condor, and whale species that have made a comeback due to preservation efforts. “Our reckoning might very well be soonish, but I’m not going to bet against humanity, because we are very good at solving problems,” he says. “For every point of despair, there’s at least one point of hope. Hope is so much more exciting anyway.”

For more information, go to  coyoteandthunder.com.