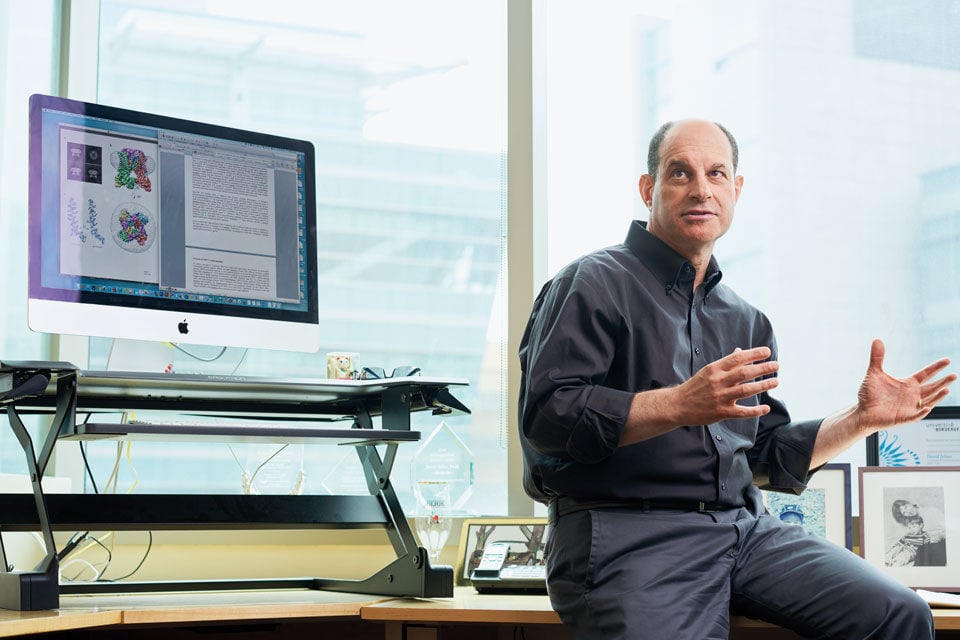 David Julius chairs the physiology department at UCSF and oversees a laboratory there bearing his name. 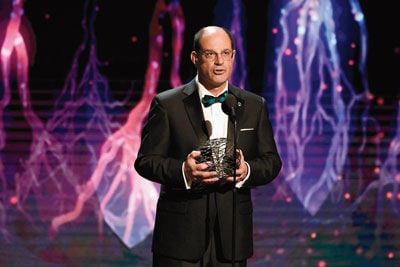 On November 3, Walnut Creek resident David Julius donned a tuxedo to attend an internationally recognized awards ceremony. He walked the red carpet, paused for photos with Hollywood celebrities, and took his seat at a table alongside a movie studio CEO. And then, in one magical moment, he heard his name announced and walked to the stage to receive one of the most significant recognitions of his career: the 2020 Breakthrough Prize in Life Sciences.

Wait, not an Academy Award? No, but an equivalent accolade for those who have made extraordinary achievements in the fields of life sciences, fundamental physics, and  mathematics. Founded by Silicon Valley pioneers Sergey Brin, Yuri and Julia Milner, Mark Zuckerberg and Priscilla Chan, and Anne Wojcicki, the award comes with a $3 million cash prize and not a small amount of Oscar-worthy panache. (TV host James Corden emceed the ceremony, and audience members included Tyra Banks, Drew Barrymore, and Edward Norton, among other stars.)

For Dr. Julius, a biochemist and molecular biologist at UC San Francisco, the hoopla validated his conviction that science is an exciting and worthy pursuit. The award also affirmed his groundbreaking research on the biological molecules, cells, and mechanisms involved in pain. Julius has led the discovery of specific sensors, called tran­sient recep­tor potential (TRP) channels, that respond to hot or cold—for example, the burning sensation one gets from eating a spicy chili pepper. By observing the way the TRP channels transmit pain and examining them at an atomic level, he and his team provided structural evidence essential for the development of pain medications that are safer and more targeted than opioids.

"It’s not just identifying the molecules but understanding what they do in terms of pain sensation and what types of pain might be treated with drugs that attack these different receptors," he explains.

Julius’s work is far from complete. He is now aided with increasingly powerful technology that can observe molecules in 3D, delivering vital information about how these structures work. As for the $3 million, Julius and his wife, Holly Ingraham, a professor of pharmacology at UCSF, will donate a sizable portion to local causes and institutions, including the Lesher Center for the Arts in Walnut Creek, which Julius, a board member, calls "the jewel of the East Bay."

Ingraham grew up in Walnut Creek, and the couple returned to the area 15 years ago to raise their son and escape San Francisco’s cold and foggy climate. "We love all the open space—I can see Mount Diablo from my window—and Walnut Creek has continued to grow, develop, and become more diverse," says Julius, who was raised in Brooklyn, New York. "We’re happy to be part of this vibrant community."