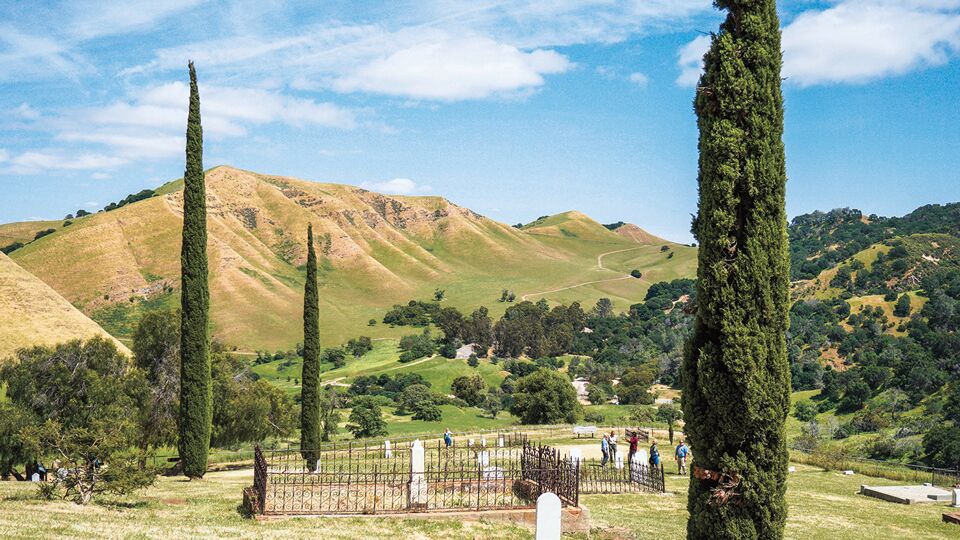 Antioch’s Rose Hill Cemetery is thought to be haunted by the ghosts of pioneers buried there. 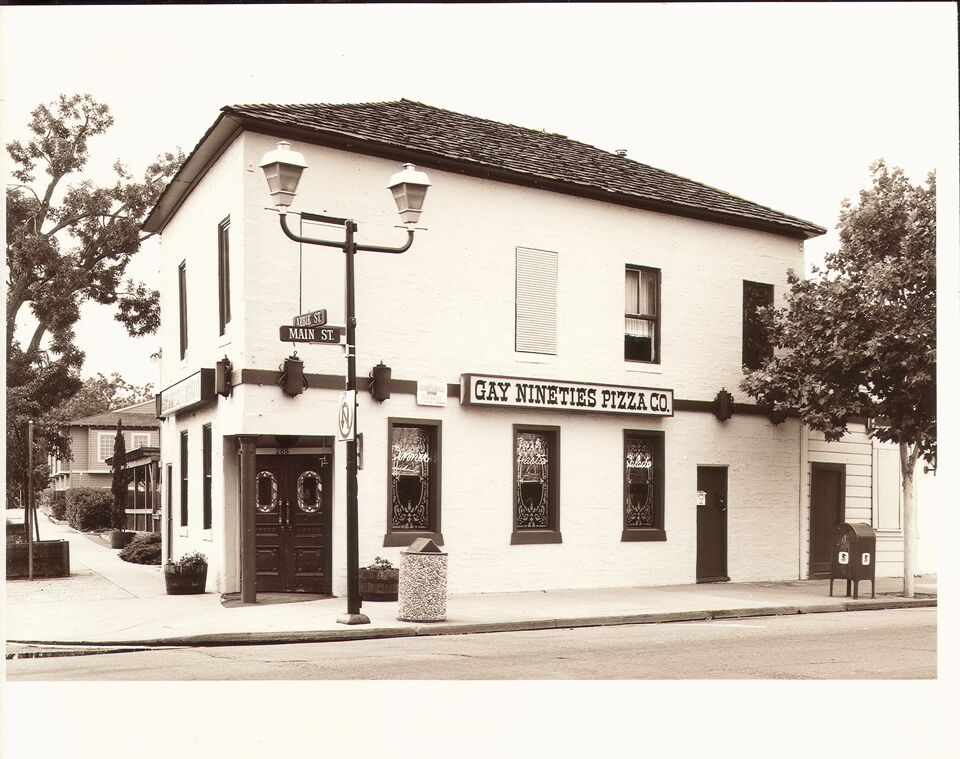 The Gay Nineties Pizza Co. building in Pleasanton is a stop on the popular Ghost Walk offered by the Museum on Main.

With Halloween arriving at the end of the month, there will be no shortage of scary movies on cable TV and spooky stories on bookstore shelves. But there are also lots of local legends about actual apparitions and honest-to-goodness ghosts to explore. Here are some of the East Bay’s allegedly haunted hot spots.

The USS Hornet, a retired naval  aircraft carrier harbored in Alameda, is purportedly very haunted, with up to 50 different spirits having been encountered since the ship endured heavy battles during WWII. If you’re up for an adventure, try spending the night on the Hornet, which allows overnight stays from time to time. Otherwise, search YouTube for videos by paranormal investigator Loyd Auerbach, who gives fascinating explanations for the ship’s ghostly goings-on. uss-hornet.org.

Black Diamond Mines Regional  Preserve and its Rose Hill Cemetery are some of the East Bay Regional Park District’s best places to see wildflowers each spring. They are also spots to get your spook on, as visitors have reported seeing a glowing specter, who some believe to be the White Witch of Black Diamond Mines. ebparks.org/parks/black_diamond.

The Claremont Club and Spa  has long been one of the East Bay’s most elegant hotels. It also has a history of possible paranormal activity, such as the ghost of a small girl who is thought to haunt a room  on the fourth floor. Some guests have  experienced a mysterious scent on that floor—possibly otherworldly remnants of a 1901 fire that burned down the original structure.  fairmont.com/claremont-berkeley.

The charming small town of Clayton feels lost in time, particularly the Clayton Club Saloon. Patrons of this Old West–style bar have described various ghostly vibes over the years, including a mysterious figure who appears in a mirror, giving the impression that it’s trying to get out. Other buildings in Clayton’s historic downtown have reported supernatural activity as well. claytonclubsaloon.com.

During the 42 years that the Arroyo Del Valle Sanitarium was a working hospital for tuberculosis patients, it certainly ticked all the boxes for the kind of haunted location that Hollywood loves to make movies about. The hospital was located within more than 250 acres of woods. Urban legends about ghosts of the patients and a homicidal former groundskeeper came with the territory. It’s no wonder the 1973 horror movie Warlock Moon was filmed there.

The building that now houses the Gay Nineties Pizza Co. is the second-oldest building in Pleasanton. Before that, it was  a stagecoach stop, a general store, a bar,  and a brothel. Oh, and it’s apparently very haunted—tales of a “lady in blue” (possibly  the brothel’s madame) peering out of an  upstairs window have been told for years. The building is just one stop on the town’s wildly popular Ghost Walk tour, coordinated by  the Museum on Main every October. Each walk sells out, so book your spot as soon as possible. museumonmain.org.